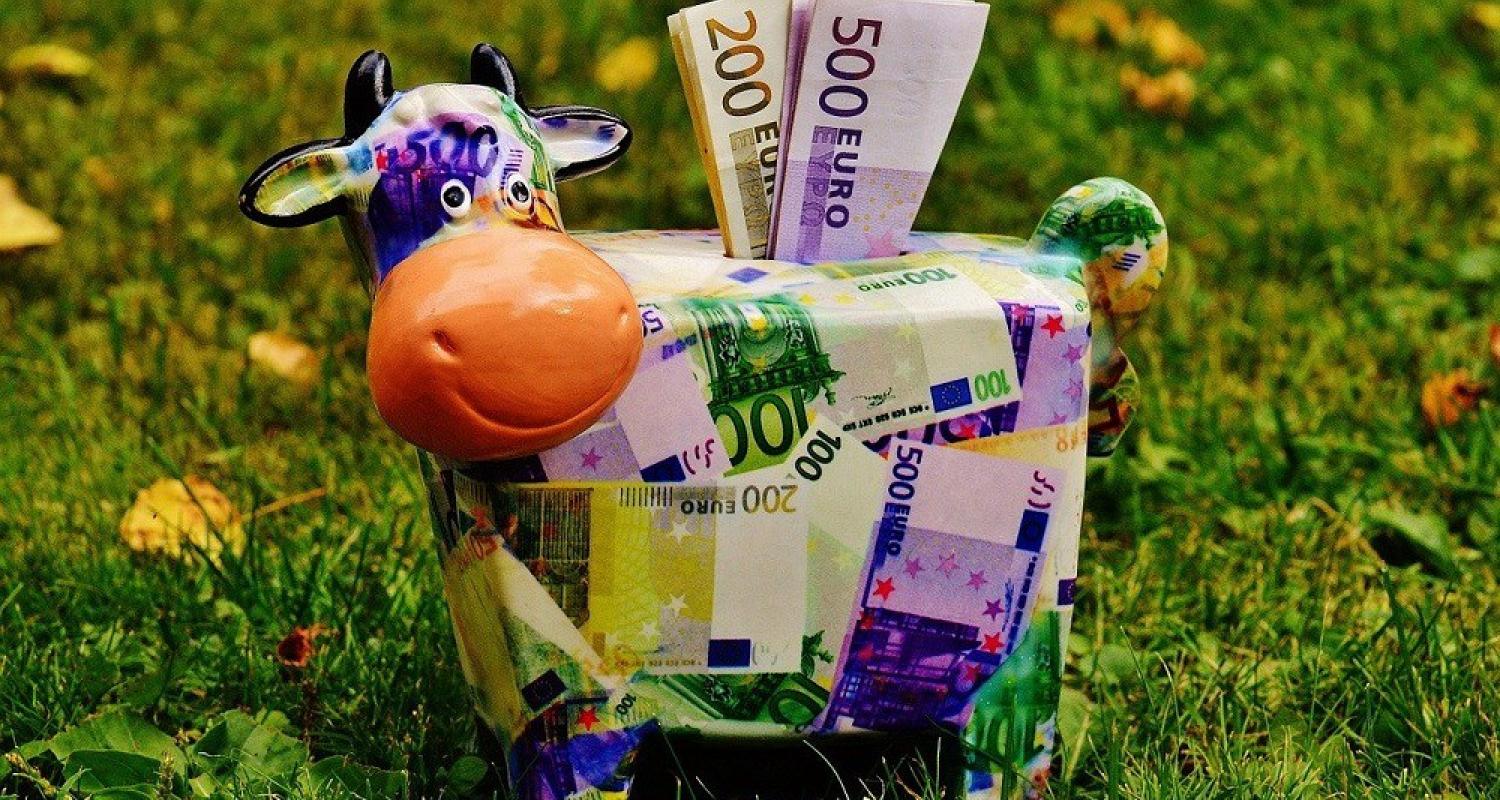 This article first appeared on medium.com and was republished here with the author’s permission.

It’s a sick and tragic sight. Across the US, dairy producers are currently dumping tens of thousands of gallons of milk into fields and lagoons, as demand continues to plummet. It makes me think about the country’s more than 9 million dairy cows, forced to live out their highly unnatural lives, in dark, cramped milk-making prisons, often sick and in pain — just to keep pumping out a useless commodity. The same could be said of the US meat industry, which slaughters 9.59 billion land animals a year. To make matters worse, President Trump ordered slaughterhouses to stay open despite the clear danger to public health. This is something we can fix.

Here’s the sadder truth: For America’s modern dairy industry, milk dumping is a common practice — pandemic or not. Several years back, American dairy farmers discarded 43 million gallons of milk in the first 8 months of the calendar year alone. This is all because the industry absurdly keeps making milk no one wants to buy…and the government pays them to do it. Or, they buy it and turn it into cheese. At the start of 2019, the U.S. reached a record high milk surplus, resulting in 1.4 billion pounds of unwanted cheese. By the way, there is also a 2.5 billion pound meat surplus — and in 2018, producers were running out of space to store it all. Both industries have been overproducing for years.

Cow-based dairy consumption in the US has been steadily declining for decades, but even just a few years ago the government still granted the sector an unbelievable $22 billion in aid, which helped make up 73 percent of dairy farmers’ marketplace “earnings.” This isn’t exclusive to the US — the EU subsidizes meat and dairy farms with an estimated £24 billion, nearly a fifth of the EU budget, in taxpayer money. 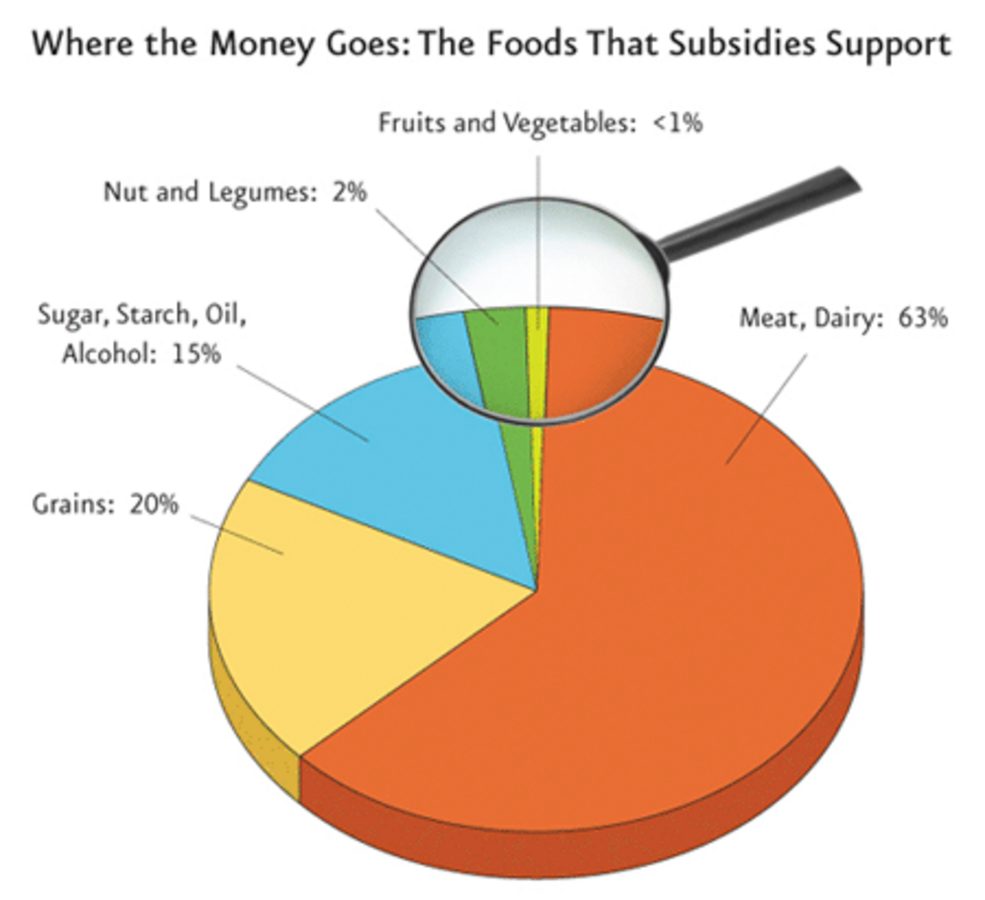 This makes no sense and people should be outraged at this wasteful, outdated government practice of subsidizing dying food industries. This needs to change now. Here’s how:

Farm subsidies in the US took off during the Great Depression to help affected farmers and stabilize markets. Nearly 100 years later, they are no longer serving the purpose they were created for. Instead, they support poor health and environmental destruction…100 years from now there won’t be anything left to subsidize!

These outdated subsidies happen around the world. The public is providing more than one million dollars per minute in farm subsidies, a lot of which is driving the climate crisis, according to a new report. Even scarier, our current food system causes $12 trillion a year in hidden costs to the environment, human health, and inclusive development.

It’s time to wake up, start crying over spilled milk — and do something drastic about it. The Trump administration’s handling of slaughterhouses and meatpacking plants in the midst of the coronavirus has only highlighted the corruption and fragility of these industries. The solution is right in front of our faces: it’s time to transition away from antiquated industries toward a new, sustainable, plant-based food system.

Roger Lienhard is a serial entrepreneur and founder of the Blue Horizon Corporation. Blue Horizon is dedicated to accelerating the global transition towards sustainable food and agriculture through:

- Investing in companies that disrupt unsustainable business models of the past and offering visionary solutions for tomorrow.