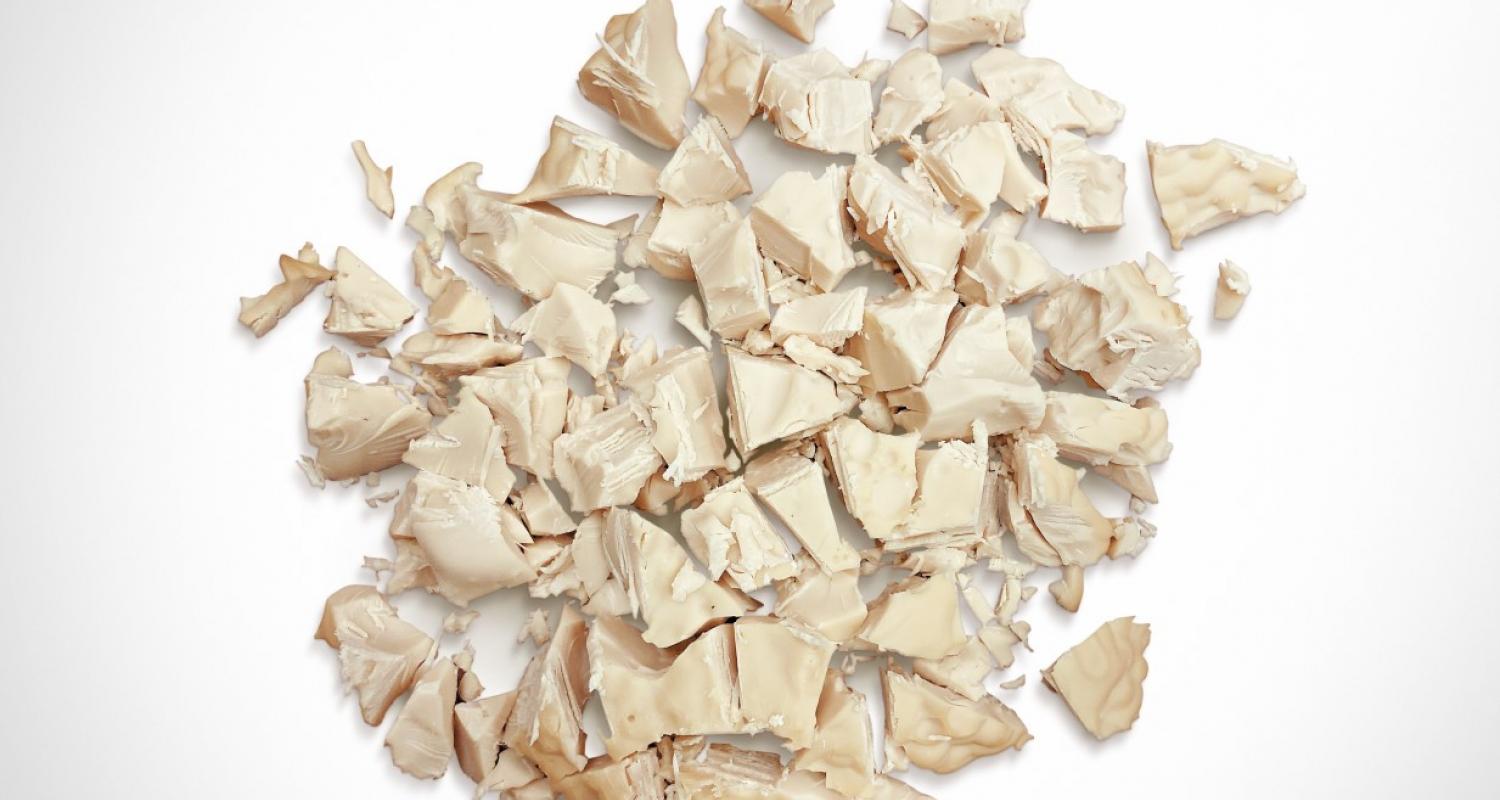 Proprietary approach brews chicken protein through biotechnology and fermentation, instead of harvesting conventionally on farm and field

BOULDER, COLORADO –  Bond Pet Foods, Inc., the Boulder-based company working with biotechnology to make animal-free and protein-rich pet food, today announced the creation of the world’s first animal-free, cultured chicken meat protein for pet food applications. The prototype is a big step on its way to scale-up and commercialize production.

Using a proprietary production process that is more humane and sustainable compared with conventional agriculture, Bond is able to take a harmless, one-time blood sample — in this case, from a heritage hen named Inga who is alive and well at a farm in Lindsborg, Kansas — to determine the genetic code for the best types of chicken proteins to nourish dogs and cats.

The genetic code is then coupled with a strain of food grade yeast. When this yeast is grown in a fermentation tank, it churns out meat proteins that are identical to those typically produced on farm and field. It’s a similar fermentation process that’s been used for half a century to make enzymes for cheese, but Bond is reassembling the process to harvest high quality animal proteins.

To demonstrate the cultured chicken protein’s cooking potential as well as its palatability with dogs, Bond enlisted its food science and nutrition teams to develop a baked treat recipe with the novel ingredient, and then fed samples to a select group of lucky dogs at the company’s Boulder headquarters. The exercise showed promise on both fronts, with high mixability and enthusiastic uptake from dog volunteers. More robust feeding trials, including detailed analysis of palatability and digestibility, will be performed in the future.

Bond’s cultured chicken protein, once fully developed, will have the same primary nutrients of conventional chicken meat including its essential amino acids, and will meet or exceed AAFCO requirements for both dogs and cats. Its first chicken-based products will debut in 2023.

“Our initial tests with dog volunteers have been very promising, and its nutritionals, palatability and digestibility will only improve on our path to commercialization,” said Pernilla Audibert, Co-Founder and CTO of Bond Pet Foods. “The science team at Bond is also working on production of other cultured meat proteins made through a similar fermentation process. The successful chicken prototype is a demonstration of our technology’s potential to create a complete portfolio of animal proteins for pet consumption, and beyond.”

“A new wave of responsible food production is emerging, working with the best that nature and science has to offer, and our team is leading this wave in Pet.” said Rich Kelleman, Co-Founder and CEO of Bond Pet Foods. “Our team’s continued developments are laying the foundation to bring high-value meat protein and nutrition to dogs and cats, while removing farm animals from the equation.”

With this milestone, Bond has also closed a bridge round of funding to accelerate its work, with follow-on from seed investors Lever VC and KBW Ventures, and new funds Stage 1 and Trellis Road participating.

Bond’s first consumer product launched last May — its Protein-Packed Dog Treat Bar made with a pure nutritional yeast. While not animal derived, the yeast protein in the recipe is made through a similar fermentation technique and provides high quality supplemental nutrition.

About Bond Pet Foods
Bond Pet Foods, Inc. is a Boulder, Colorado-based pet food company using biotechnology to create food that’s nutritionally comparable to conventional meat but without all the bad stuff; so people, pets, farm animals and the planet all win. Using some of the same processes that are employed in craft brewing, Bond produces high-quality cultured fungal and animal proteins through fermentation, harvests them to better meet the nutritional requirements of companion animals, and uses the ingredients as the foundation of its complete recipes.

Bond’s investors include some of the most prominent funds in the alternative protein and CPG space including Lever VC, KBW Ventures, Agronomics, and the Stage 1 Fund. The company was also named a 2019 Purina Petcare Innovation Prize finalist as one of the most innovative pet care start-ups in the world, and a 2020 finalist of Nutreco’s Food&Feed Tech Challenge. For more information on Bond’s technology and team — visit bondpets.com or follow on Instagram, Facebook, and Twitter.