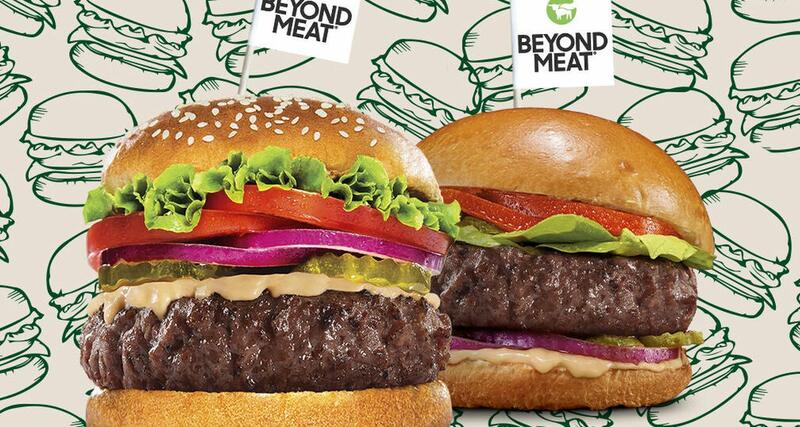 Strikingly authentic plant-based burgers and sausages are becoming unremarkable. But their success will breed a big and crowded market, which may make it harder for us to choose and harder for the pioneering brands to stand out. Now what? Beyond Meat is tackling that by splitting its burger into two distinct products, one emphasizing juicy taste, the other emphasizing health. It’s an interesting turn in a category that previously didn’t acknowledge “tastier but less healthy” as a position.

Read the full article at cnet.com