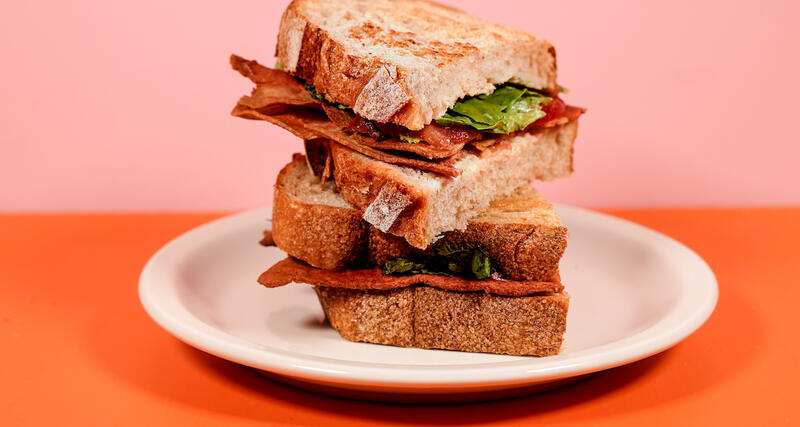 Berkeley, California-based Prime Roots makes meat and seafood alternatives with the umami-rich mold that gives its products a meaty texture and flavor. The company thinks of itself as “the Omaha Steaks for plant-based food.” Prime Roots launched its plant-based bacon in February, a few weeks before shelter-in-place went into effect; it sold out almost immediately. While the bacon will be available to its subscribers again soon, the company has also launched a number of ready-to-eat meals, mostly heat and serve, available at Berkeley Bowl and other markets in the East Bay.

Read the full article at berkeleyside.com