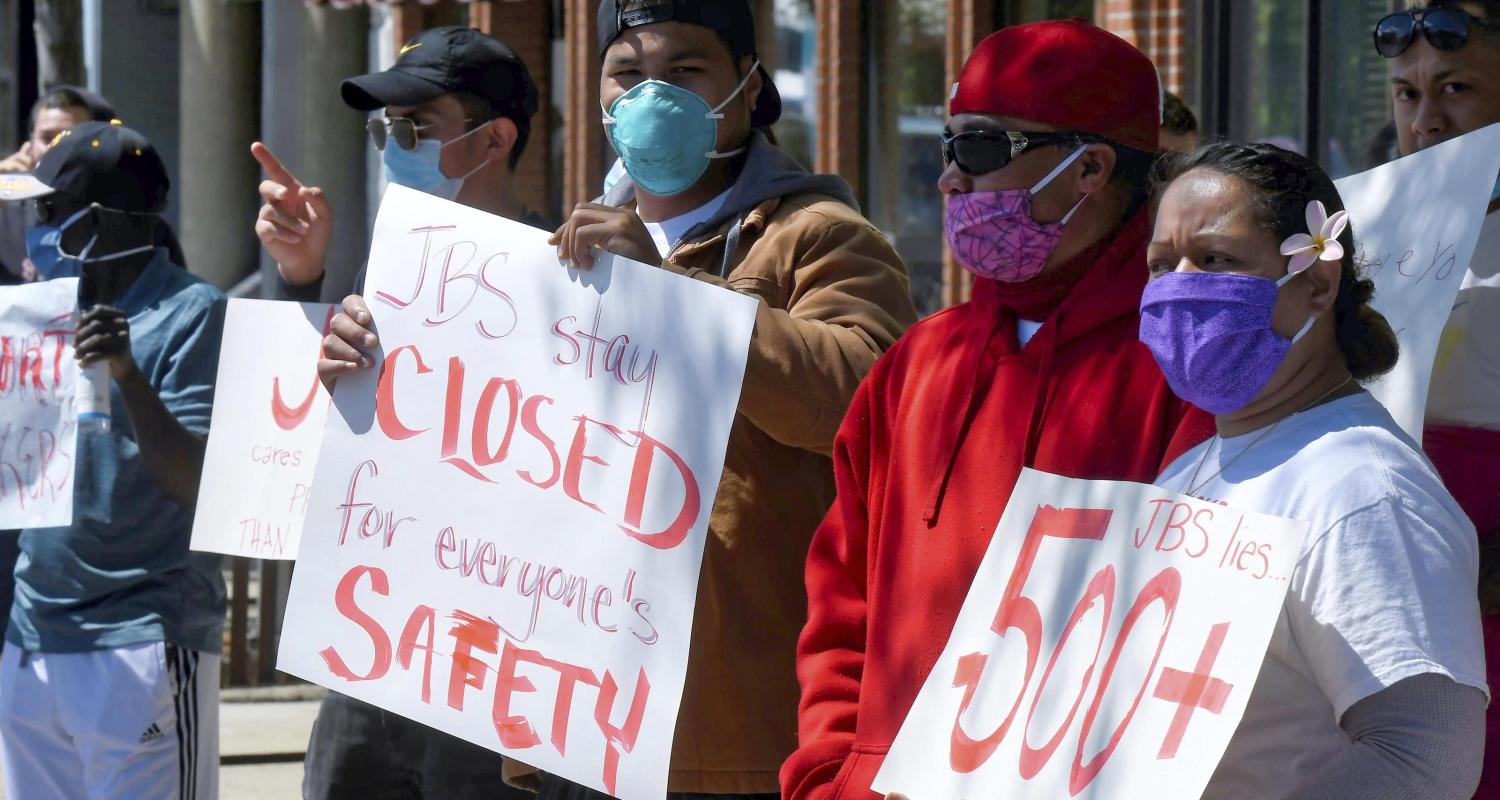 Even as thousands of their employees fell ill with COVID-19, meatpacking executives pressured federal regulators to help keep their plants open, according to a trove of emails obtained by USA TODAY. The emails show how a major meatpacking trade group, the North American Meat Institute, provided the U.S. Department of Agriculture with a draft version of an executive order that would allow plants to remain open. A week later, President Donald Trump signed an order with similar language, which caused confusion over whether local health authorities could close plants due to COVID-19 outbreaks. At the same time, the companies and their trade organizations tried to thwart local health departments’ orders to close plants by asking the USDA to intervene.

Read the full article at usatoday.com