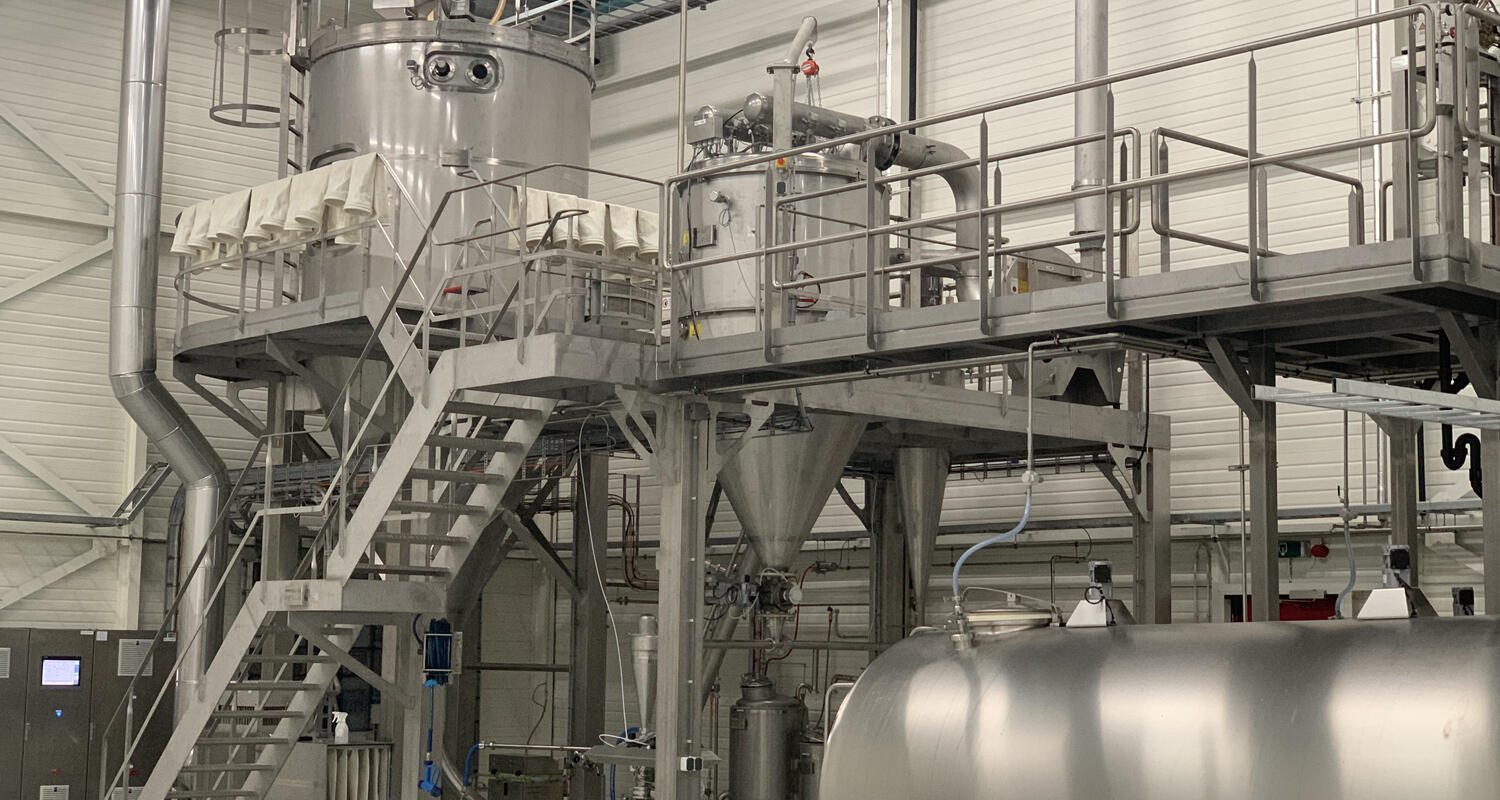 Hjørring, Denmark, 23 August 2022 -- On the 12th of August, Danish food-tech company Aliga Microalgae purchased Duplaco’s microalgae production facility in the Netherlands in order to increase its production capacity of Chlorella algae products for the food ingredients and dietary supplement markets.

Duplaco B.V. defaulted in June 2022 leaving one of Europe’s most modern microalgae production facilities behind. The facility, including IP and customer stock, was purchased by Aliga Microalgae who is specialising in cultivating, producing and commercialising algae ingredients. The purchase is a part of Aliga’s scaling strategy to increase the company’s production capacity and secure the supply-chain of its proprietary white Chlorella ingredient, which will enable the company to meet the growing demands from manufactures of animal-free, plant-based and analogue food products globally. Additionally, the purchase will strengthen Aliga’s position as one of the leading producers of high-quality Chlorella algae products for the European dietary supplement markets.

In July 2022 Aliga Microalgae is introduced its proprietary white Chlorella algae ingredient to European markets - a sustainable complement to soy and pea which can be applied in a broad variety of analogue and hybrid food formulations. As an addition to its green Chlorella offering, Aliga's white Chlorella is a chlorophyll-free, white ingredient with neutral taste and flavour. The ingredient is animal-free, plant-based, allergen-free and protein-rich making it highly applicable in a broad variety of formulations, from meat & seafood analogues and hybrids to savoury-, bakery- and plant-based dairy products. This innovative ingredient is a non-GMO superfood that only consists of fermented and dried Chlorella algae which naturally contains vitamins, minerals, fibres, proteins, amino- and fatty acids. Its improved organoleptic properties enables application in formulations that previously has not been possible due green Chlorella’s natural high content of chlorophyll and strong algae flavour.

Aliga Microalgae is a Danish food-tech company specialising in developing, producing and commercialising protein-rich and functional Chlorella algae ingredients for food and supplement applications. Currently, it is the only industrial producer of Chlorella microalgae in Scandinavia. The company has developed a proprietary white Chlorella ingredients with improved organoleptic properties.