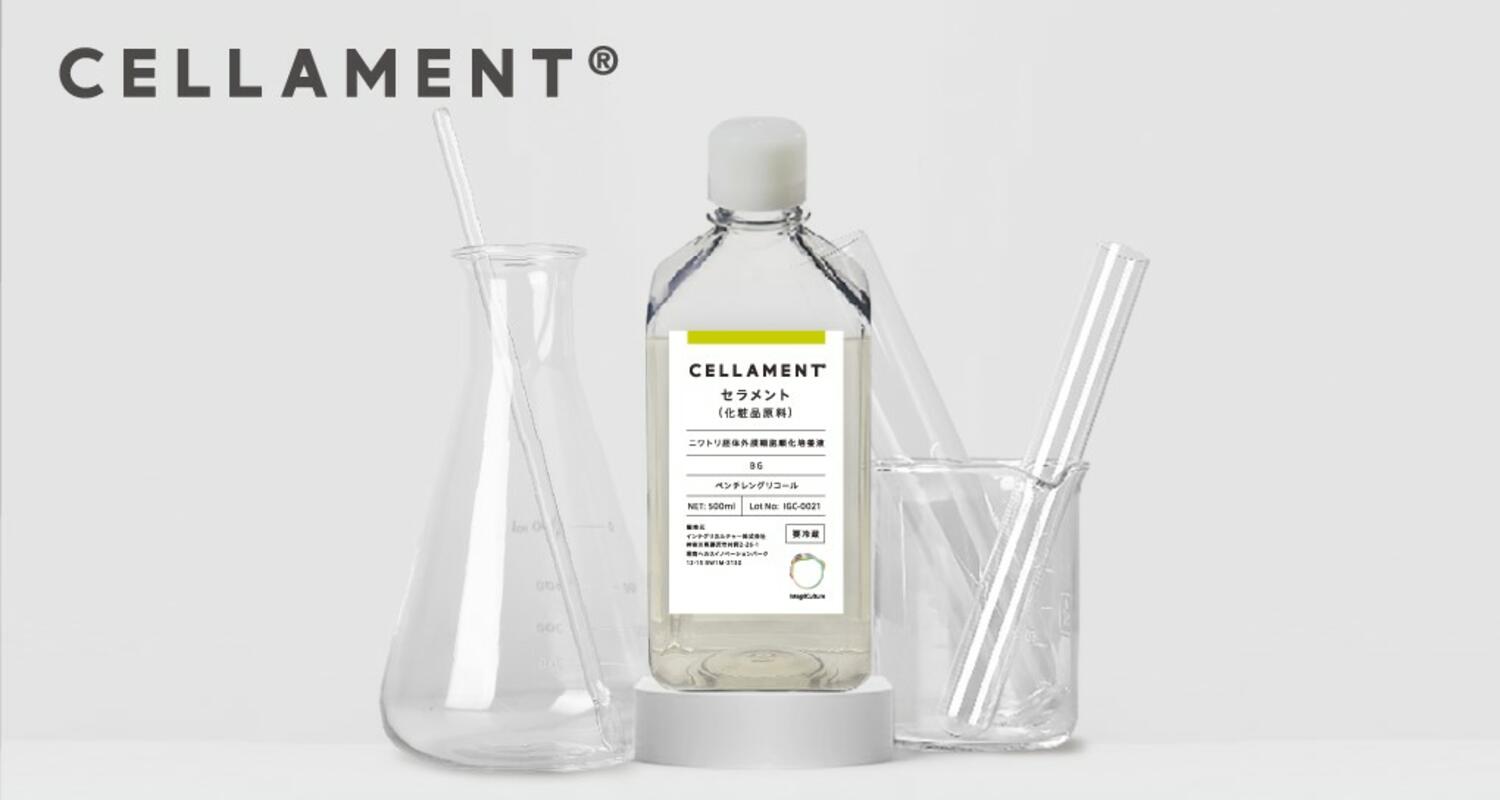 Cellament harnesses the unique nutritional power of eggs but surpasses them in both growth factors and proteins. The result is a cell-cultured serum rich in antioxidants that aid in skin recovery, offering a radical new solution for skin repair while marking a significant step forward for the cellular agriculture industry.

“Cell-culture technology doesn’t just change how we source traditionally animal-derived ingredients, it also enables us to unlock nutritional and functional power that was previously inaccessible,” explains IntegriCulture Founder and CEO, Yuki Hanyu. “There’s never been a product like Cellament before, and certainly not one ready for scalable commercialization. This is a significant milestone for cellular agriculture and for the skincare industry.”

IntegriCulture spent years researching cell-cultured serum applications in cosmetics. As the body’s largest organ, skin requires proper nutrients for optimal health, and few sources offer as complete a nutritional profile as eggs. By selectively cultivating three types of egg cells — the amnion, yolk sac, and plasma membrane — IntegriCulture can amplify the potency of key nutritional elements far beyond levels found in chicken-laid eggs, and with significantly greater resource efficiency than conventional chicken farming. These three substances are then combined to create the serum comprising the base of Cellament, which can be used in a wide variety of cosmetics formulations.

Cellament has been shown to:

The Cellament breakthrough was made possible by IntegriCulture’s unique CulNet System™ technology. Standard cell-culture systems have faced serious scalability bottlenecks due to the high costs of special nutrients called growth factors, which typically need to be purchased and fed to target cells in inefficient batch processes. In contrast, IntegriCulture’s CulNet System replicates the physiology and biochemistry of the body’s internal organs to produce its own growth factors. “CulNet continuously produces, recycles, and optimizes growth factors to meet the needs of the cells they feed. This solves one of the industry’s greatest challenges toward achieving scalability and cost reduction for cell-cultured products,” said IntegriCulture CTO Dr. Ikko Kawashima. 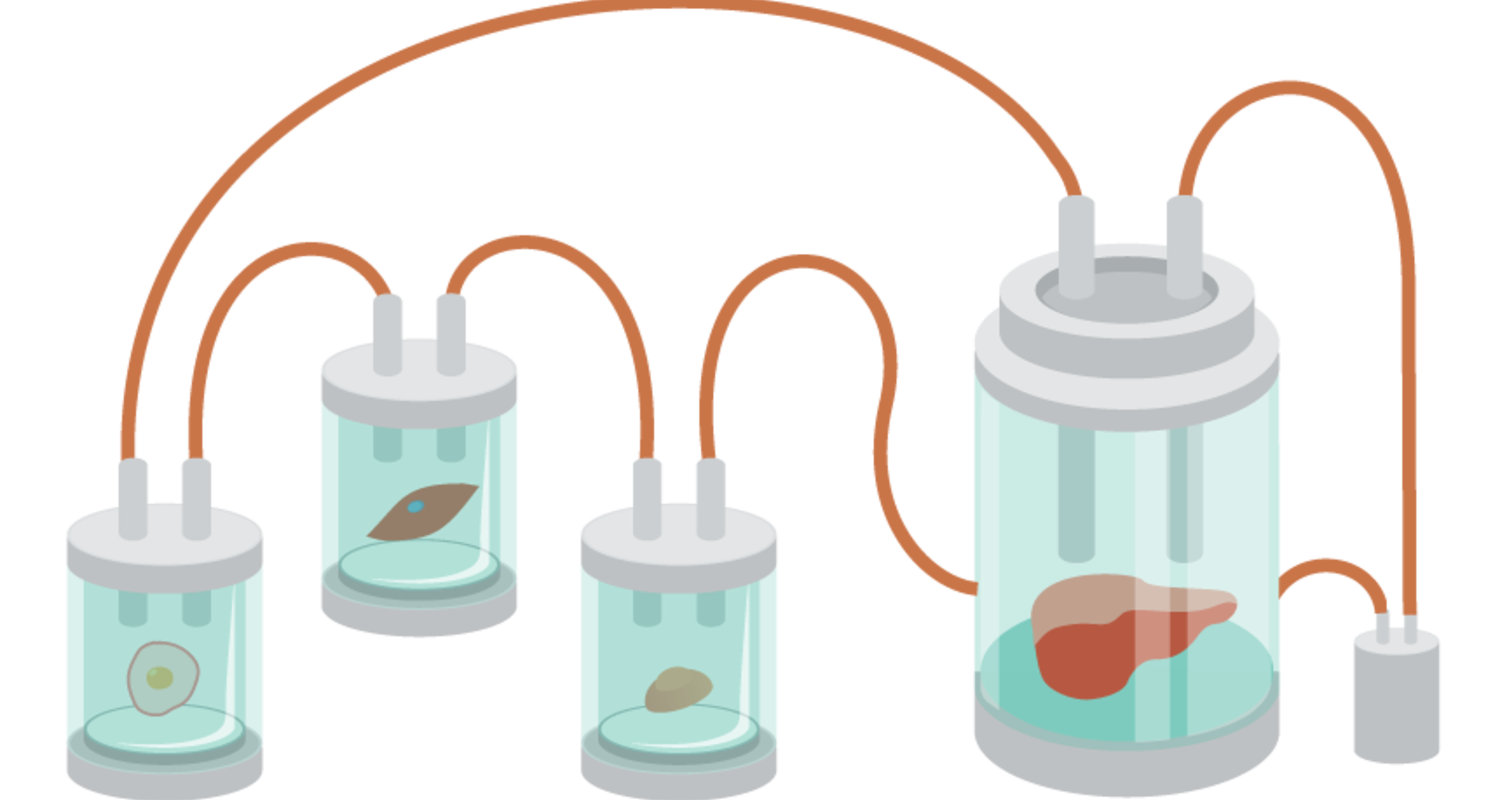