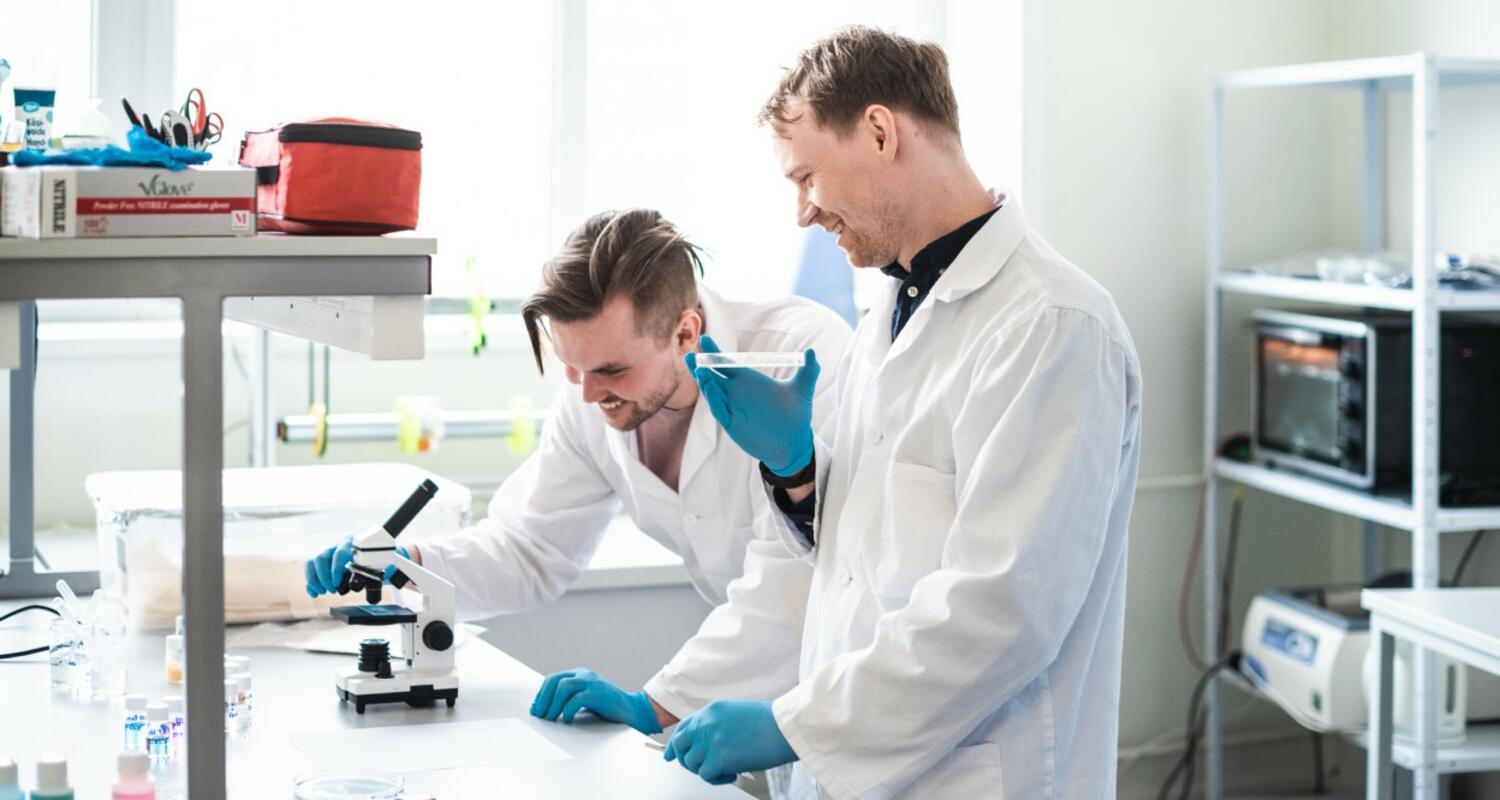 Techstars-backed materials technology company Gelatex is on the mission to make cultured meat available in supermarkets. As a pioneer in making scaffolds for cultured meat, Gelatex has opened a new research, engineering and manufacturing facility to take the development and production of their nanofibrous materials to the next level. Thus, removing one of the barriers in scaling cultured meat.

Gelatex’s scaffolds are produced using patented high-throughput nanofiber technology. The company has increased their production capacity to 5 kg/h while the alternative method of electrospinning produces up to 360 g/h. Gelatex plans to double the volume by the end of the year at their new facility in Tallinn, Estonia. Thus, providing sufficient scaffolds for the manufacturing of 300 000 kg of cultured meat annually.

Gelatex’s production does not need a large manufacturing complex: an industrial machine capable of producing up to 5 kg/h of material occupies less than 10 m2. The new quarters of only 370 m2 have manufacturing, office space, labs (incl. chemistry, materials, and a cell lab) and an equipment development and assembly center all under one roof. In the future, the company wants to have lights-out manufacturing requiring no human presence, as well as using green manufacturing principles.

Considering the small footprint of production and rapid in-house machinery development and manufacturing, the Gelatex team is confident that they can stay ahead of the demand and keep up with the fast growth of the industry. The goal is to make the final meat cost as much or even less than conventional meat today. The company is currently in the process of piloting with the leading cultured meat companies, testing various plant-based ingredients to further optimize the product and assure production and packaging according to the highest safety and cleanliness standards.

According to Felipe Krelling, founding partner of Lifely VC, who has invested along Gelatex also in startups such as Cultured Decadence (acquired by Upside Foods), WildType or Jellatech, cost-effective production of cultured meat on a mass scale is a goal for the whole industry. "While supporting many cultivated meat projects around the world, I’ve seen many breakthroughs in this space in the last years, but scaffolding still remains a challenge both for scalability and costs. That is why we were happy to invest in Gelatex which has a very promising technology to enable the scalability of one very important component in the final cultured meat production,” says Krelling.

Gelatex has patented a novel high-capacity solution-spinning method and device for nanofiber manufacturing to innovate cultured meat, wound care, and many other industries. The material comes in rolls, is easily scalable, up to 90% cheaper and is produced with 28% smaller electricity consumption compared to market alternatives.

Although currently based in Estonia, Gelatex is aiming to have scaffold manufacturing located close to the customer in different parts of the world in the future.

Gelatex Technologies is an experienced materials technology company from Estonia and inventor of cost-effective technology for nanofiber production. Their scalable platform technology enables the implementation of nanofibers in applications that were inapproachable until now such as scaffolds for cell-cultured meat, scar-reducing wound care materials, bio-based filtration materials, and more. Gelatex was founded in 2016 and raised €1.2M in 2021. 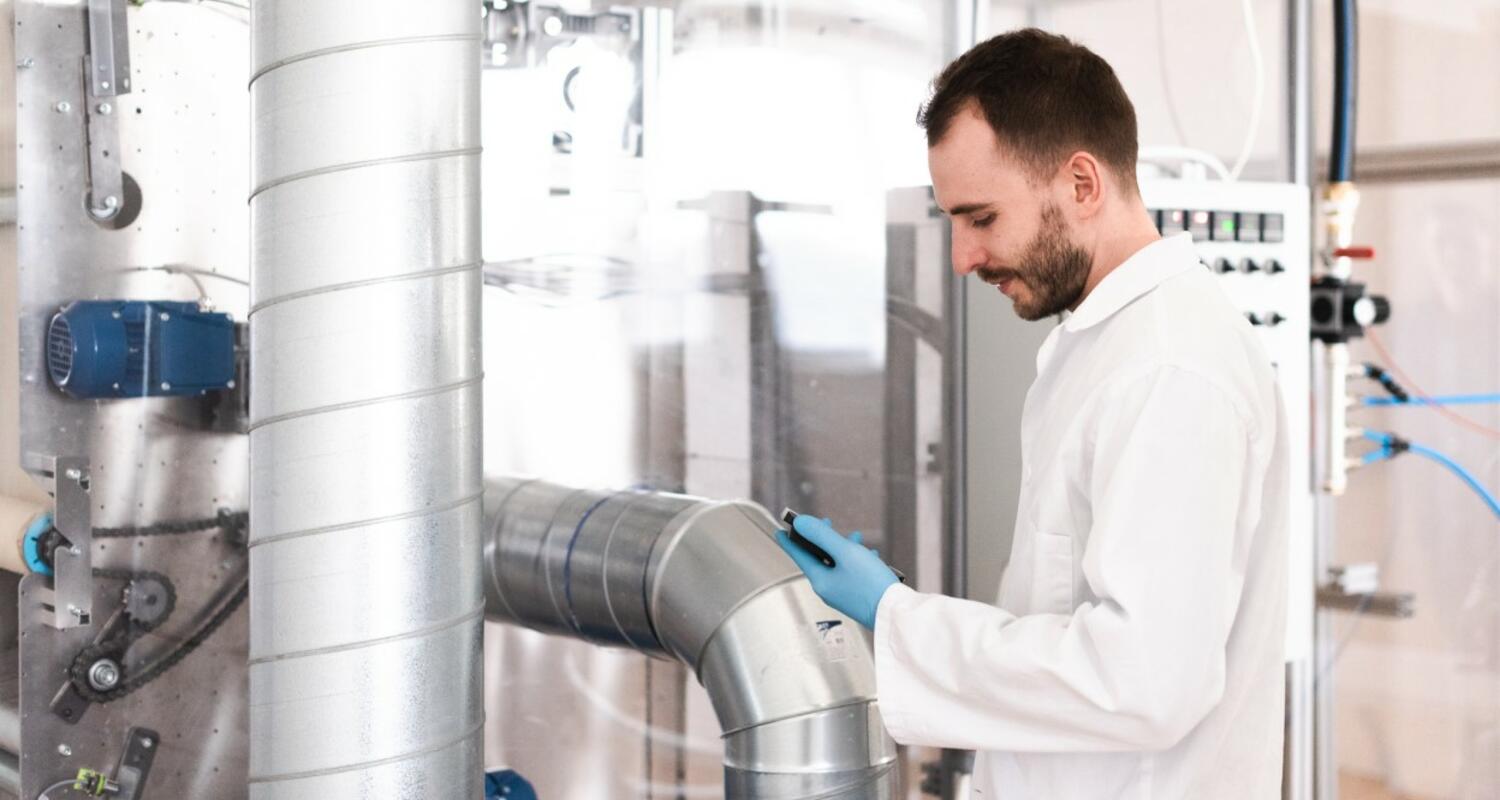 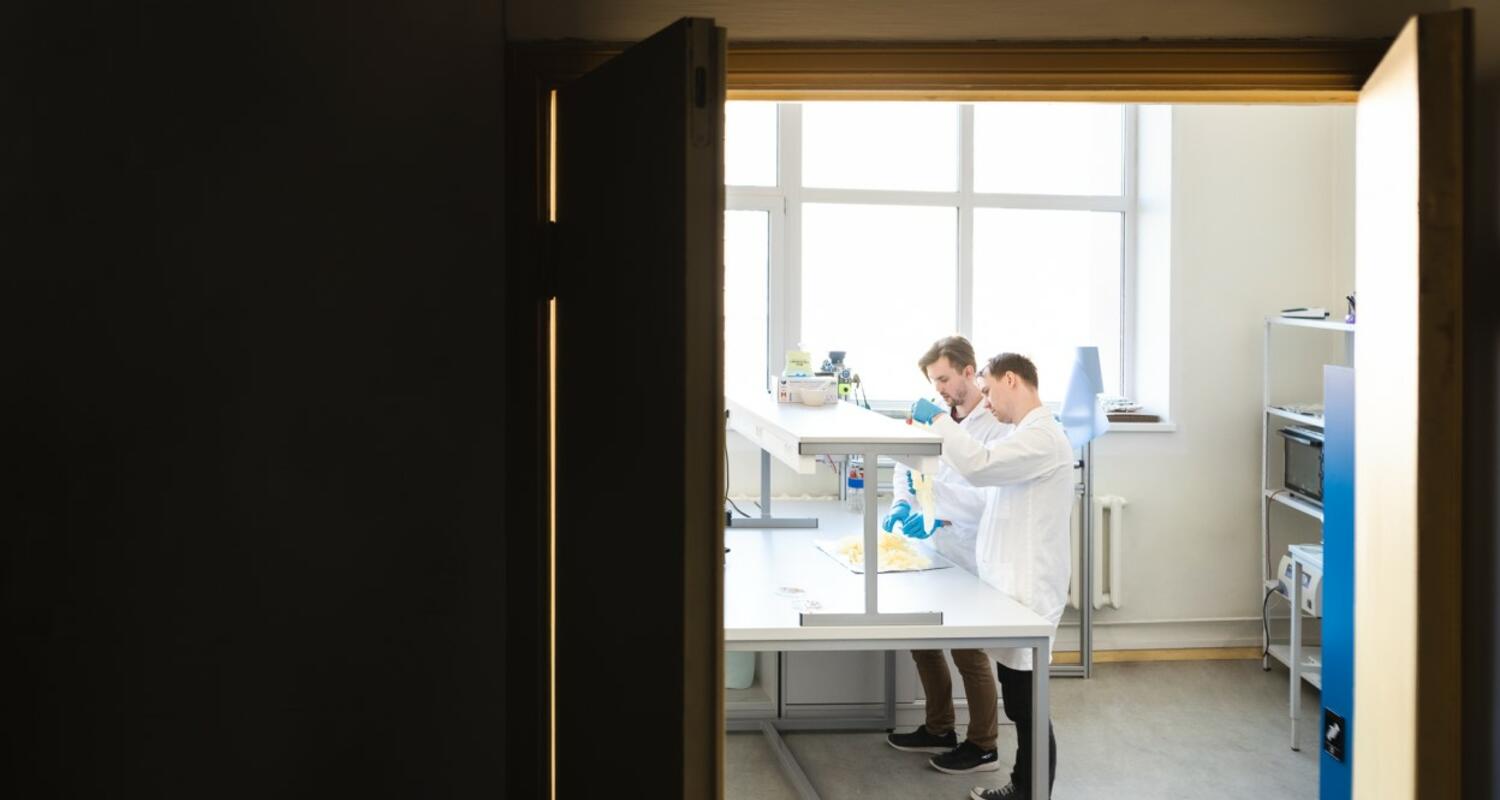 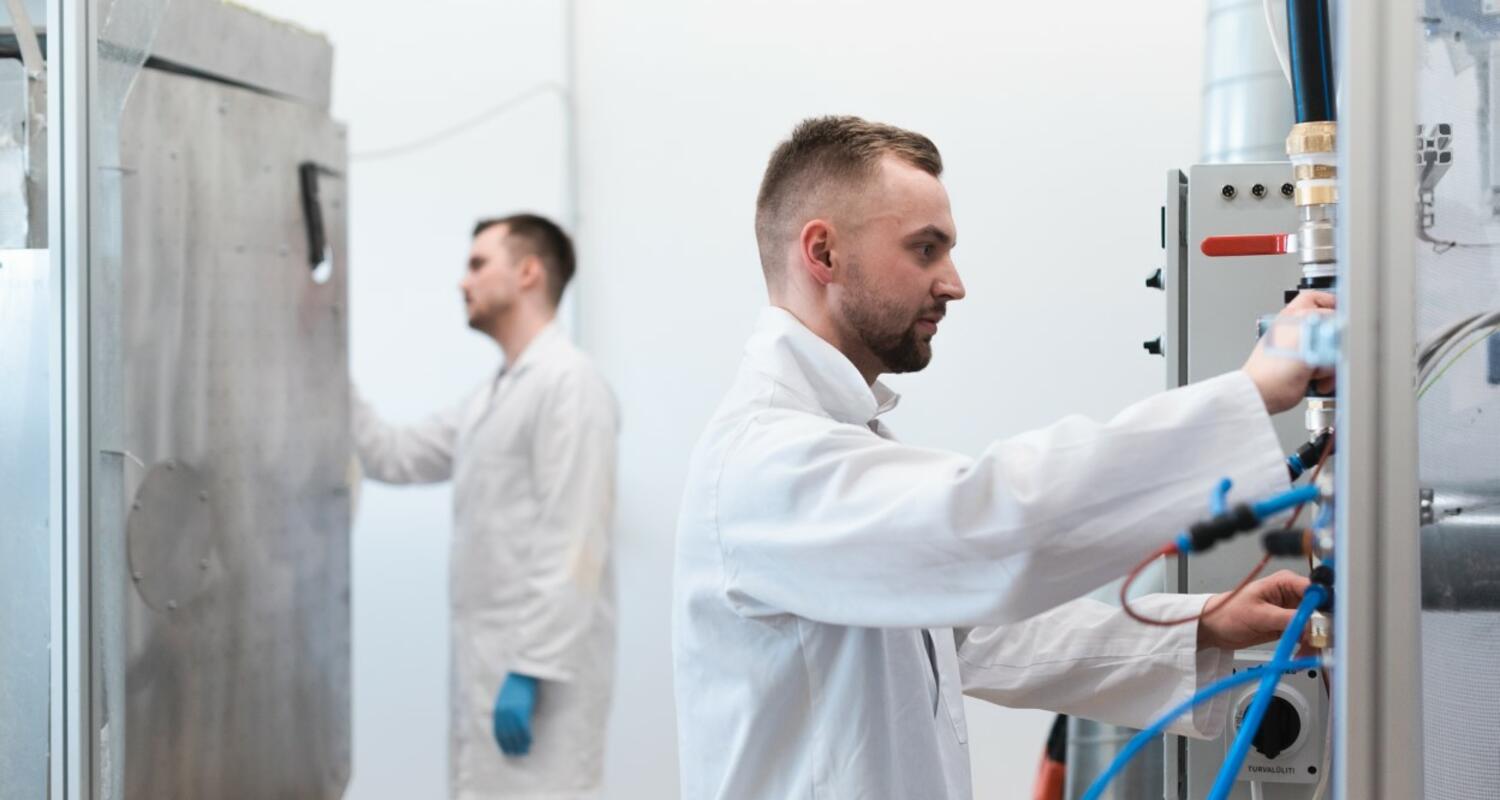 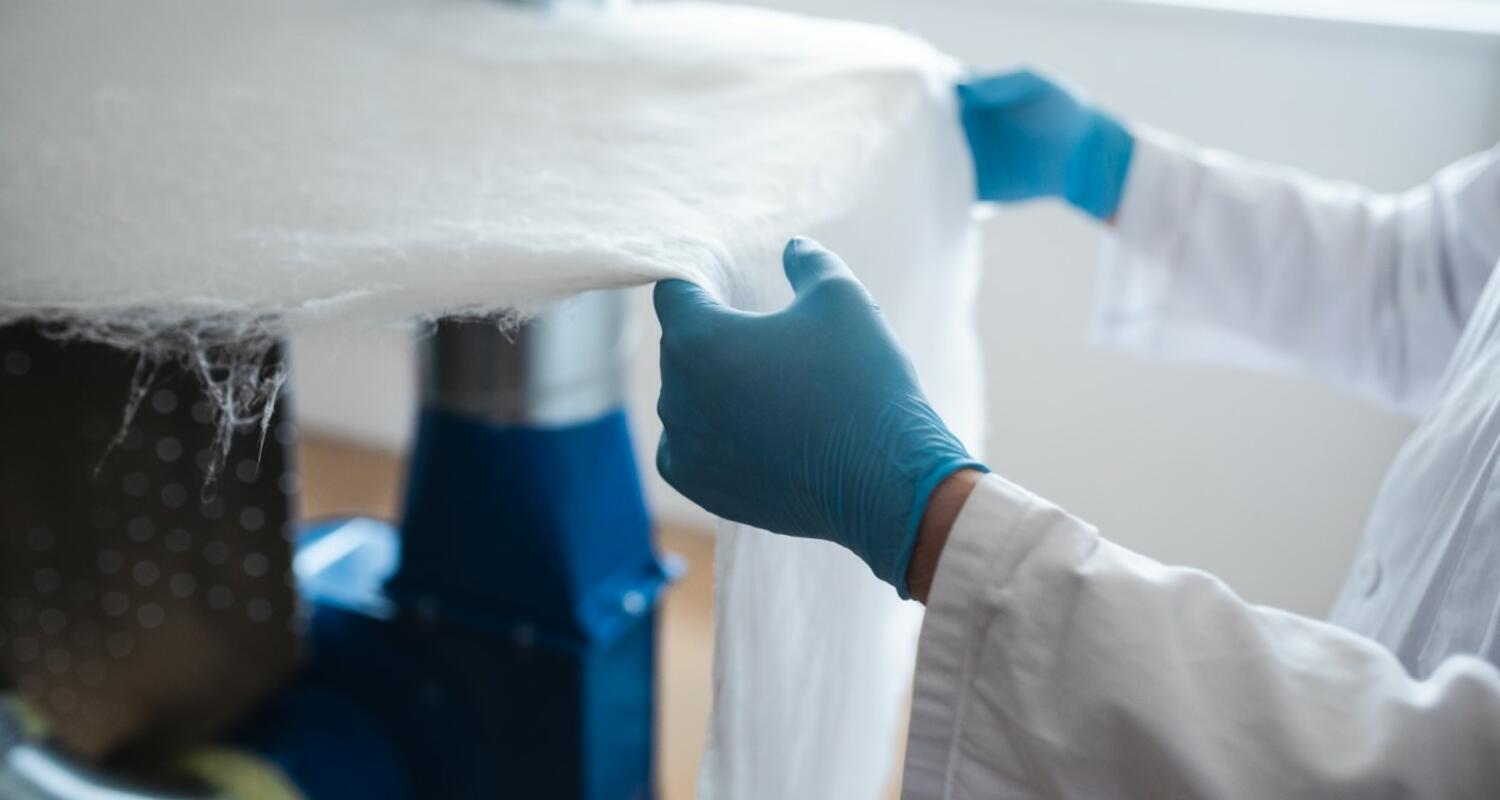