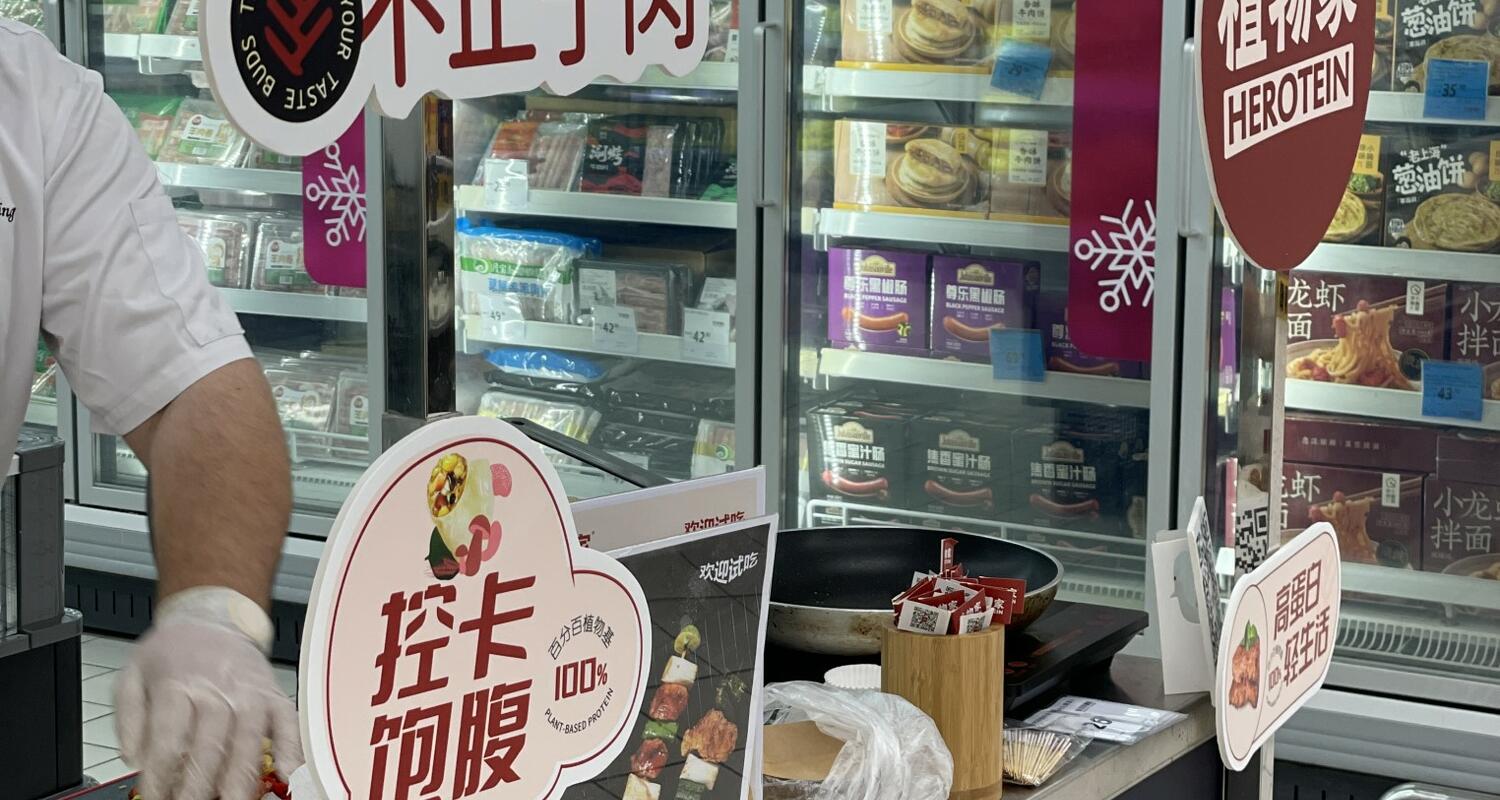 Shanghai, China - Shanghai-based plant-based meat company HEROTEIN’s plant-based chicken, beef, and ready-to-eat meals have landed on Carrefour shelves, as the only brand for this leading retailer.

Carrefour launches HEROTEIN products
Since September, Carrefour stores in Eastern China have begun featuring eight of HEROTEIN’s signature products, including plant-based dumplings, chicken nuggets, beef patties, microwave RTE pasta, etc. To deepen interaction and understanding of the company’s plant-based offerings among the retail giant’s staff, an internal product tasting and sharing session was held at Carrefour headquarters. The partnership has also seen the roll out of plant-based weekend activities across Carrefour stores, inviting chefs to cook onsite and serve plant-based dishes to customers, encouraging the first trial and converting immediate purchase. Supported by successful launch and well-performed moving rate in Eastern stores, Carrefour plans to distribute HEROTEIN products in northern stores as the next step, by the end of 2022.

Offline retail is the key driver of plant-based meat sales
While much has been made of online retail and the convenience it affords to consumers, offline retail remains the top revenue-driving channel for plant-based meats globally. Moving forward, to expand the market for plant-based meat, development of the offline retail channel remains key, hence the importance of the Carrefour/HEROTEIN partnership. Following this partnership, HEROTEIN continues to penetrate more KA stores, and their products have been available in BHG Beijing stores since November. As an aside, while the food service channel was and continues to be affected by the pandemic, the retail channel remains a broad consumer market and engine of growth.

"With regards to offline supermarkets, they are an important outlet for daily shopping by consumers, and naturally have the advantage of long-term retail experience. For the emerging category of plant-based meat, retail channels perform better in market communication. Compared to the foodservice channel, it’s more conducive to brand image and awareness,”said Vicky Lee, CEO of HEROTEIN.

From niche to mainstream, the future of plant-based meat is promising
Carrefour’s first foray into plant-based meat with its exclusive local partner HEROTEIN is a good indication that the alternative protein category is starting to move into mainstream offline retail. It also can be seen as a sign that once niche alternative protein category is gaining growing acceptance, as it becomes a part of the daily diets of regular consumers.

HEROTEIN is the first domestic company in China to sell plant-based meat products using high moisture extrusion. Founded in 2020 and based in Shanghai, HEROTEIN aims to become the leading brand delivering a tasty and accessible range of plant-based meat products, offering consumers the culinary experience of conventional meat while ensuring food safety and sustainability. 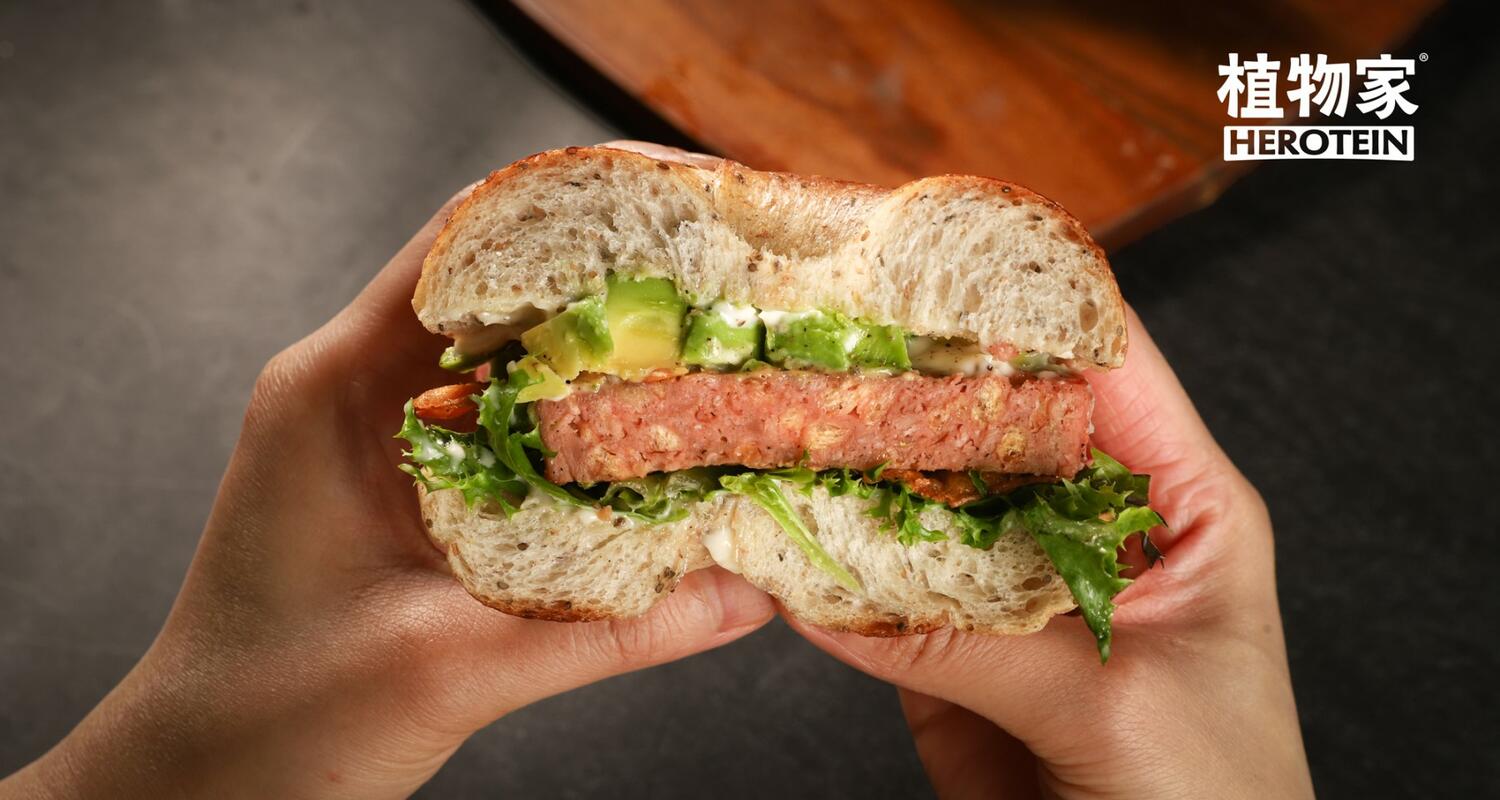 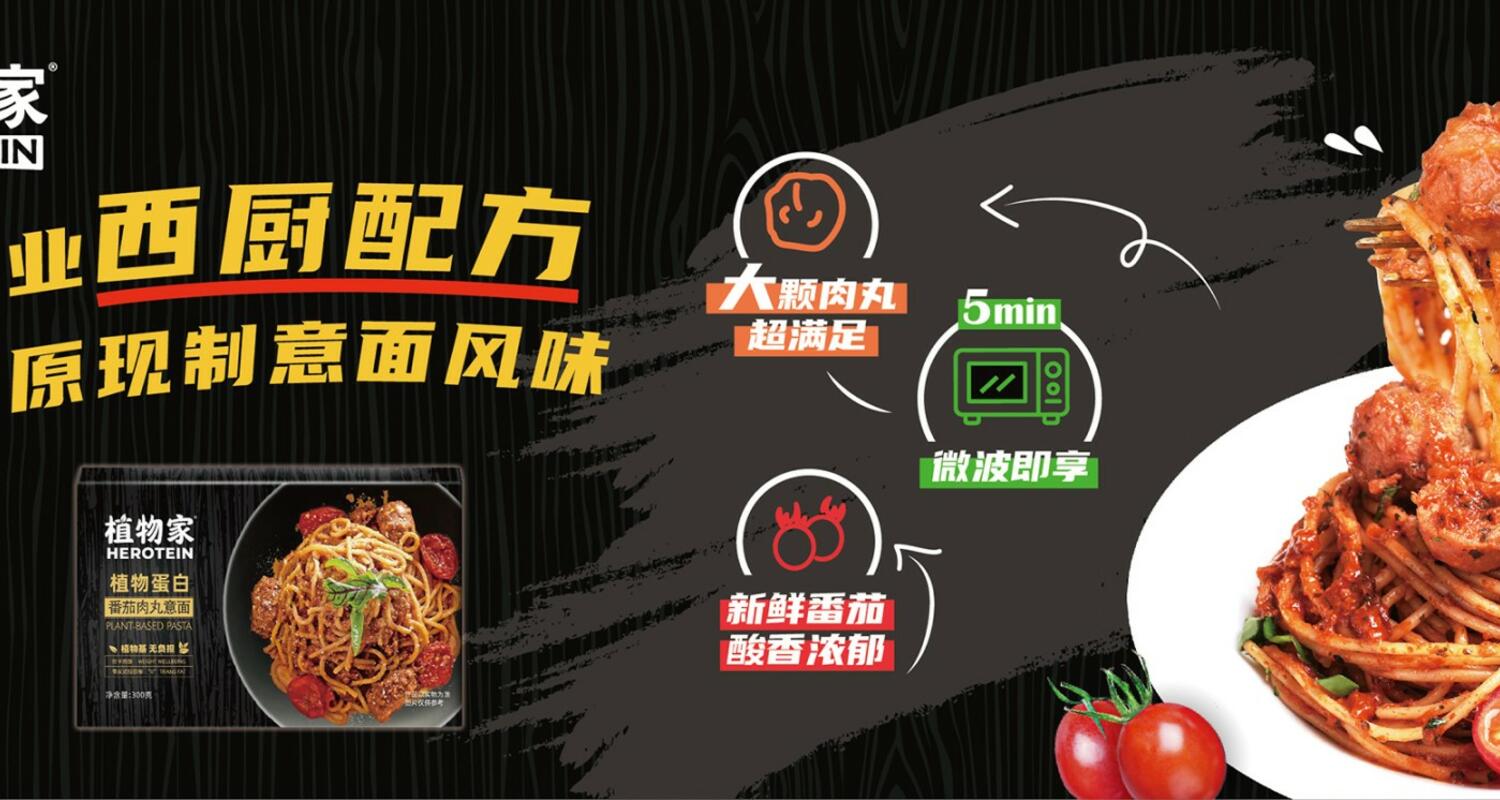 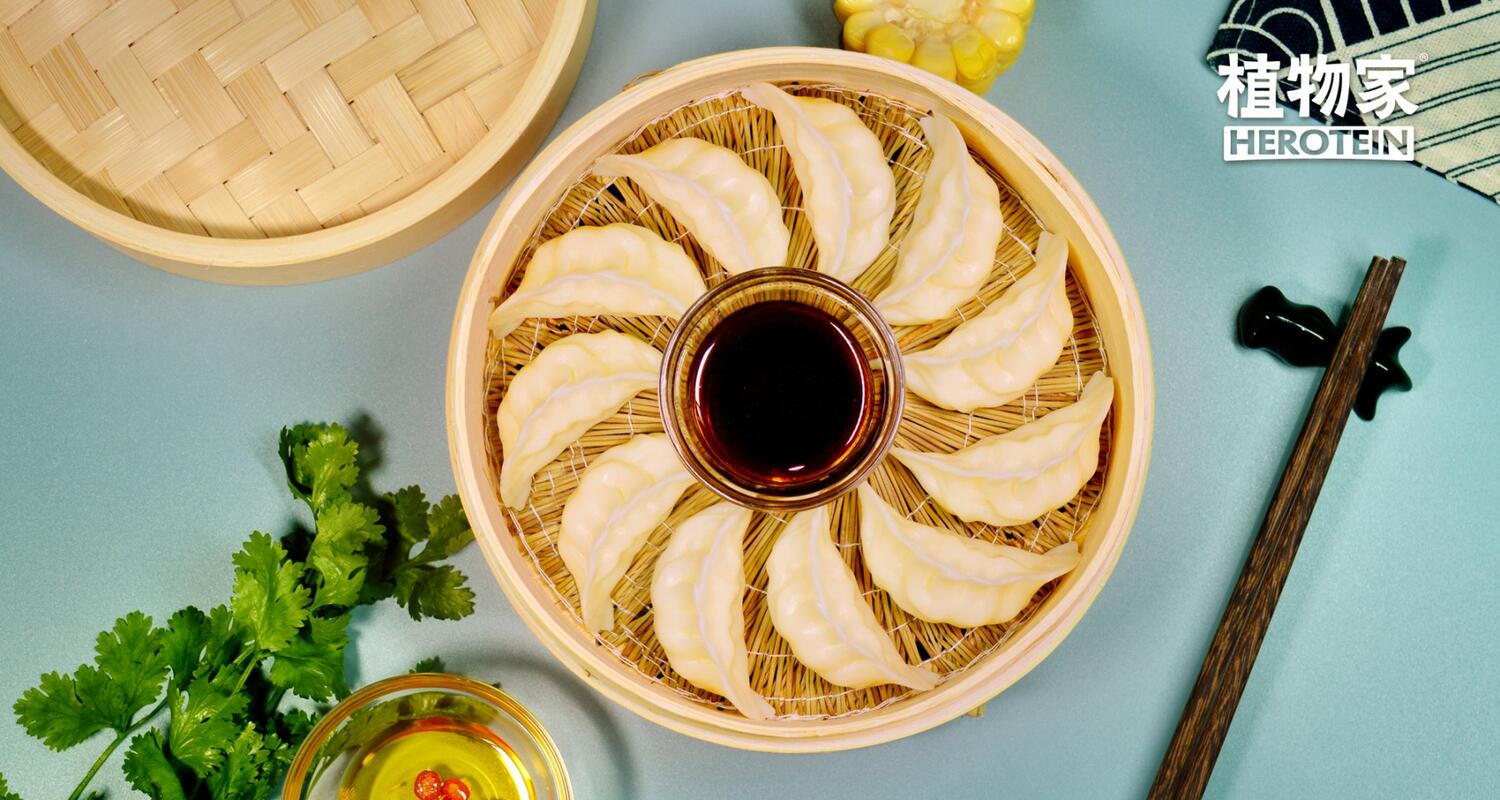