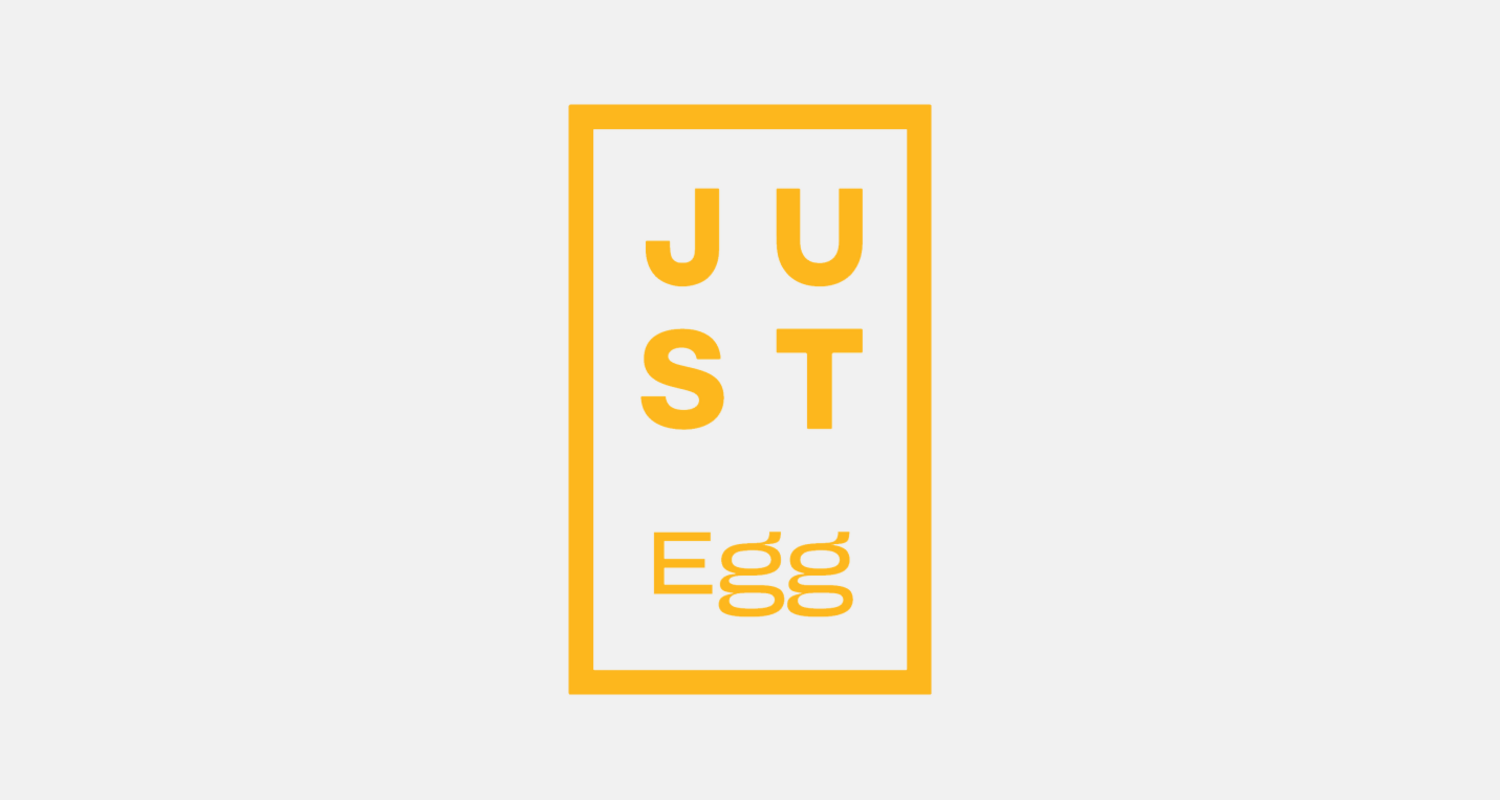 SAN FRANCISCO -- Eat Just, Inc., a company that applies cutting-edge science and technology to create healthier, more sustainable foods, today announced the launch of a bold new multi-million-dollar brand campaign for its popular plant-based JUST Egg products. The “Really Good Eggs” campaign kicks off this week with a series of ads distinctively narrated by comedian and JUST Egg mega-fan J.B. Smoove, known for his role on HBO’s “Curb Your Enthusiasm,” which returns for an 11th season this fall.

Each “Really Good Eggs” spot puts viewers in the center of a different morning scramble, while challenging presumptions about plant-based food. Viewers meet Wayne, who had a big night out and just wants a "bomb-ass egg sandwich;” Jane, who is “up too f***ing early” making eggs for toddler Tommy; and Kelly, who “after years of swiping right on human garbage” is smitten with the man of her dreams who happens to be vegan. The ads will air on broadcast and cable television in major markets like Chicago, Los Angeles and New York City and will appear nationally on connected TV platforms like Hulu as well as on digital video services like YouTube. To watch all three ads, visit ju.st/ads.

“Our ads aim at the truth. People can’t care about the health of the planet or their family all of the time. We want to disarm people and their presuppositions about plant-based foods with insightful humor and irreverent swagger,” said Tom Rossmeissl, Head of Global Marketing at Eat Just. “We want to capture real, often hectic modern breakfast moments through a diverse lens that broadens perceptions and makes everyone feel that no matter where they are on their dietary journey, if they like really good eggs, they’re with us.”

“Really Good Eggs” is confident, unapologetic and signals the progress that the plant-based food industry has made in recent years by making delicious, affordable products that appeal to a broad and growing community of consumers. Eat Just aptly unveiled the campaign at the 2021 Good Food Conference, the world’s most in-depth, cross-sector gathering focused on the power and potential of alternative proteins to fundamentally change food and agriculture.

Today's news comes as JUST Egg celebrates several key milestones. JUST Egg products are now available in approximately 24,000 retail points of distribution and more than 1,000 foodservice locations and the company is nearing the plant-based equivalent of 200 million eggs sold. JUST Egg is No. 1 in household spend and consumer loyalty among branded eggs and is in 1.3 million U.S. households, up 45 percent since January.[1] Recent launches in South Africa and South Korea build on the brand’s growing international presence, which also includes Canada, Hong Kong, Singapore and China.

Eat Just is a food technology company with a mission to build a healthier, safer and more sustainable food system in our lifetimes. The company's expertise, from functionalizing plant proteins to culturing animal cells, is powered by a world-class team of scientists and chefs spanning more than a dozen research disciplines. Eat Just created America’s fastest-growing egg brand, which is made entirely of plants, and the world’s first-to-market meat made from animal cells instead of slaughtered livestock. The company has been recognized as one of Fast Company’s “Most Innovative Companies,” Entrepreneur’s “100 Brilliant Companies,” CNBC’s “Disruptor 50” and a World Economic Forum Technology Pioneer. JUST Egg has been named among Popular Science’s “100 Greatest Innovations” and Fast Company’s “World Changing Ideas” and the history-making debut of GOOD Meat was heralded as one of 2020's top scientific breakthroughs by The Guardian, Vox and WIRED. 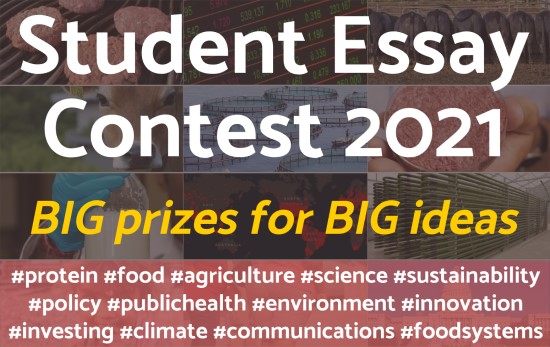