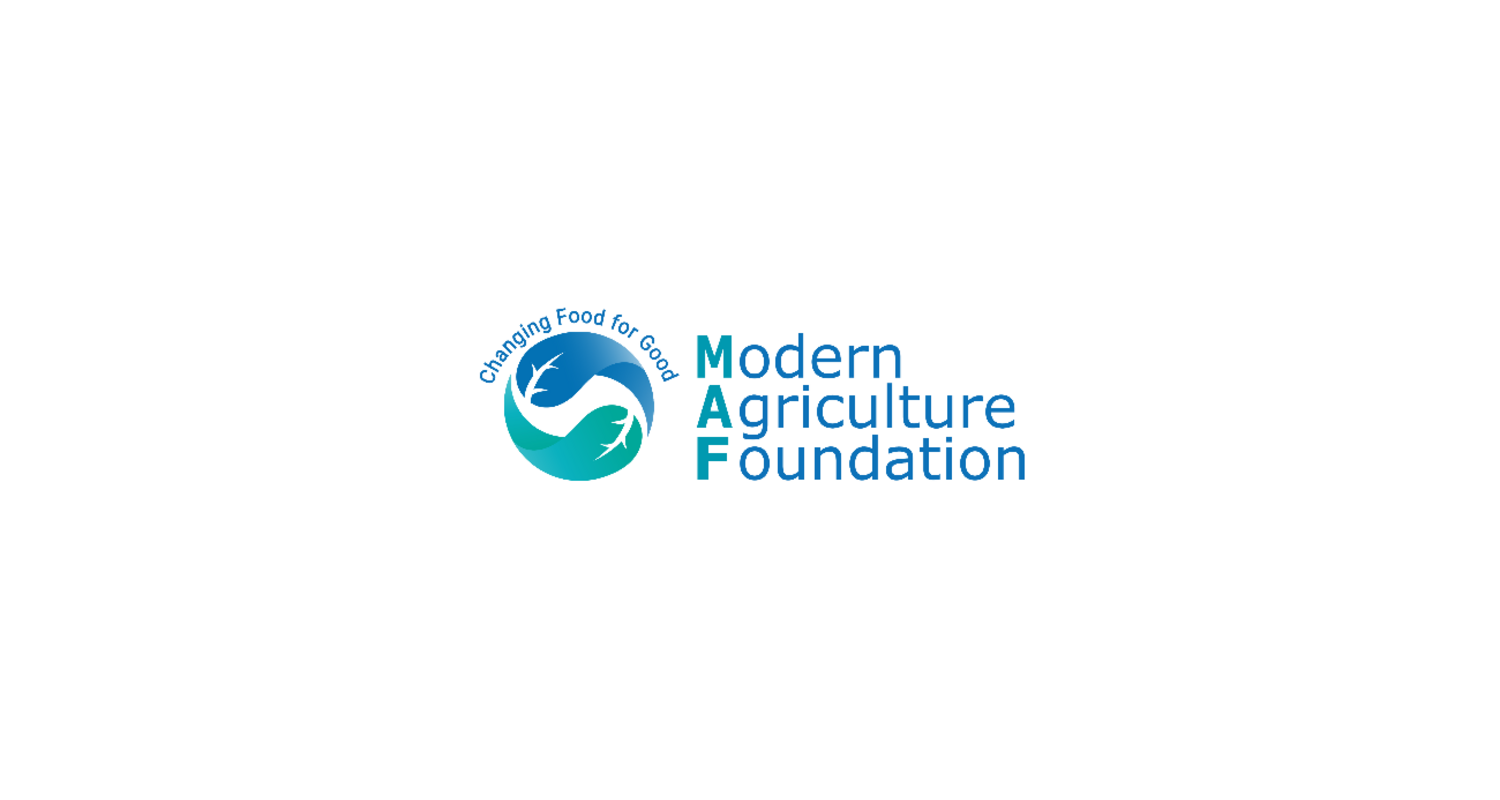 In addition to connecting the startups with top experts and industry leaders, the accelerator aims to introduce the companies to relevant technologies which can overcome hurdles within their own innovations.

An Israeli non-profit dedicated to advancing entrepreneurship and innovation within the alternative protein industry in Israel and globally, MAF launched Better Plate last year to fill a glaring vacuum in the ecosystem. While Israel ranks second only to the United States in terms of investment in the alternative protein sector, well-established companies in more advanced stages are the overwhelming beneficiaries of funding, leaving little leftover for young companies just starting out.

Until Better Plate’s 2022 debut, no local accelerators catered to the unique needs of alternative protein companies. “Better Plate does not merely fill an acute need. It excels at doing so,” said MAF CEO Levana Shifman. “The tremendously successful outcome of last year’s accelerator clearly demonstrated the program’s ability to assist early-stage businesses as they grow from the ground up, providing them with high quality mentors and expert guidance.” Two out of the five Better Plate cohorts were among 10 startups invited to join MCIL’s roadshow to Boston and New York, an outsized accomplishment among a pool of 42 startups from all fields.

“Supporting young, pioneering companies as they develop into accomplished gamechangers is in MAF’s DNA. Not only is MAF the world’s first non-profit dedicated to promoting the interests of the alternative protein industry, but in 2017, it hosted the world’s first known cultivated meat conference,” said Shifman. “By partnering with MassChallenge, which brings many years of experience running top-notch accelerators, we ensure brilliant innovators tackling major global challenges such as food security, the climate crisis and supply chain issues, receive the best business resources and knowhow they need to thrive.”

”MAF’s enriching and inspiring program in the MassChallenge Israel Accelerator is an invaluable asset for early-stage alternative protein companies, providing insight on creating effective pitch decks, finding strategic partners and significant investors, getting a PoC with a corporate, navigating the regulatory maze, going to market internationally, and more,” said Shalom Daniel, co-founder and CEO of Mush Foods, one of the track’s outstanding 2022 cohorts.

“Thanks to Better Plate, we got to know super talented foodtech entrepreneurs, which was great for cross-fertilization and networking,” recounted Maya Sapir-Mir and Raya Liberman Aloni, cofounders of PoLoPo, one of the 2022 accelerator finalists. “It was clear the sessions were custom-made for us.”

Early-stage Israeli startups seeking to disrupt the alternative protein industry with plant based, fermentation, cultured meat or other sustainable food innovations are encouraged to submit their initial application here. Use the code MCIL23MAF100 to waive the registration fee.

The Modern Agriculture Foundation is an Israeli non-profit which promotes innovation, entrepreneurship, and commercial scale manufacturing in the young and thriving field of alternative proteins. By nurturing early-stage startups developing transformational substitutes for traditional meat, dairy, and egg products, MAF supports innovation solutions to create a more sustainable, kinder food system equipped to meet the nutritional needs of the world’s growing population even as water and land resources are diminishing. MAF is a MassChallenge Israel Gold Level Partner.