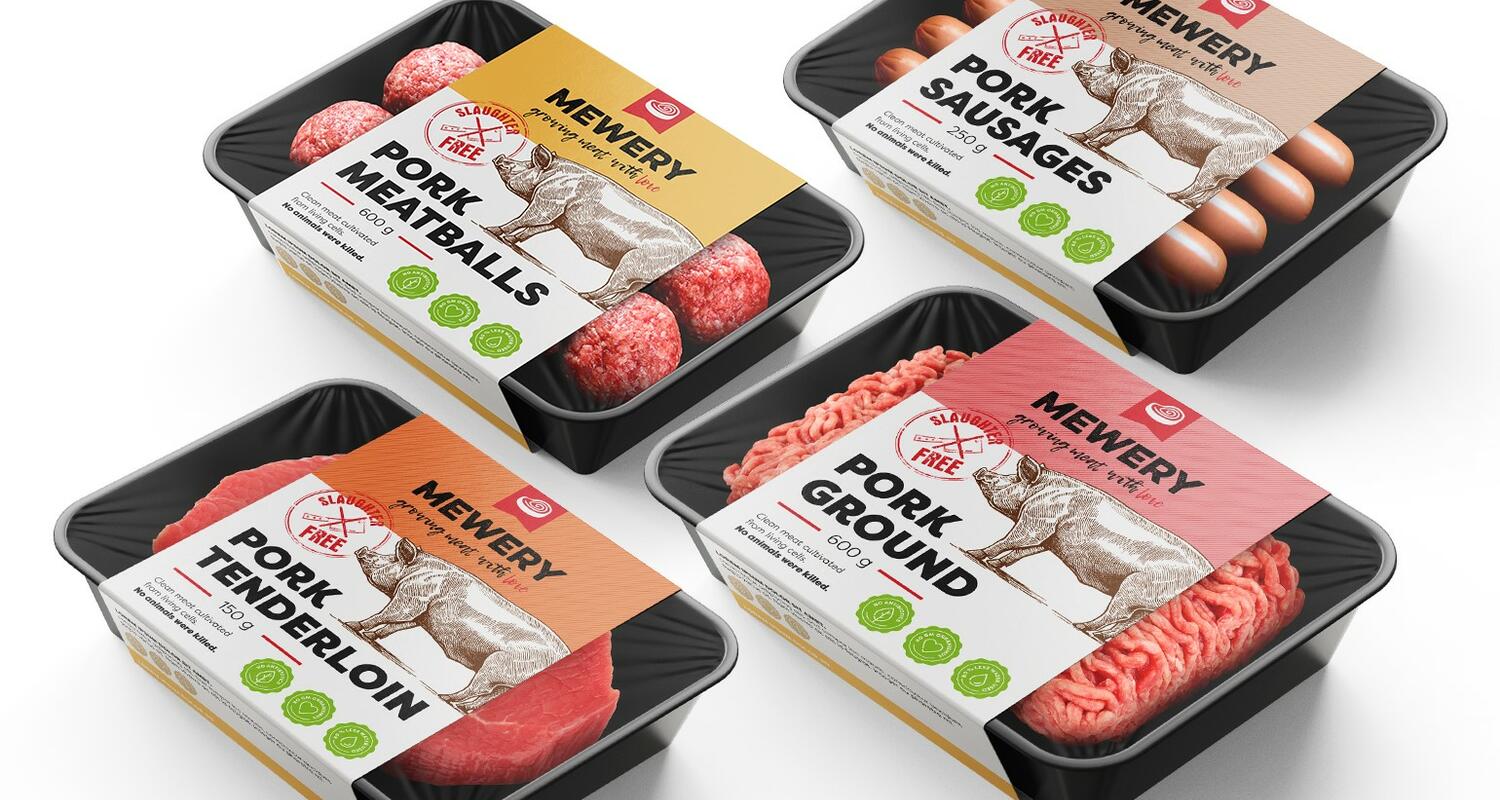 BRNO, October 19 — Mewery, the Czech startup focused on novel approaches to producing cell-cultured meat, has reached a new milestone as their scientists have successfully developed a serum-free growth medium that dramatically reduces the cost of cultivation. Along with this success, Mewery reports investment from Credo Ventures and Purple Ventures, closing their raise of almost a million dollars in their pre-seed round.

"The money will help us retrofit our new labs, expand our team with additional scientists, and accelerate the introduction of our prototype. Of course, we will also invest in further intellectual property protection," says Mewery founder Roman Lauš, who was one of the main organizers of the Future Port festival, a future-positive tech festival where the idea of setting up a company with significant social impact was initially conceived.

"For us at Credo, Mewery is our first investment in a food-tech startup, and we decided to go for it because Roman and his team convinced us that their approach to meat culturing is extremely innovative on a global scale and could contribute to a significant shift in the way cultivated meat is brought to market. Roman and I have known each other for many years, and the team he has put together is a top in the industry," comments Credo Ventures partner Ondřej Bartoš on the investment.

Mewery's scientific team has successfully tested their target concept. The goal of the startup is to develop pork products in the lab that are cultivated from mammalian cells through a proprietary microalgae-based growth medium. "We were able to validate our method in different environments and obtain a proof of concept. By the end of the year, we should have the first prototypes," reveals Roman Lauš.

What makes the Mewery method groundbreaking?

Fetal Bovine Serum, which contains growth factors and certain hormones, in addition to base nutrients, is the standard used for many cell culture applications. However, the use of FBS is both costly and reliant upon the slaughter of animals.

"Our microalgae-based cultivation medium is FBS-free. This was the main goal we set at the very beginning—a cultivation medium without animal products. It means meat without animal death. In practice, we have confirmed that it is possible to effectively use our proprietary medium that allows mammalian cells to continue to grow just without the use of FBS. In addition, we have saved 70% of the costs compared to conventional cultivation methods," explains Lauš. Thanks to this approach, Mewery was selected among the top 15 startups in the food-tech sector from more than 300 applicants to the Big Idea Ventures accelerator almost a year ago.

While there are already various meat substitutes on the market, because they are mostly plant-based, the final texture and taste tend to be significantly different from their animal-based versions. Mewery wants to change that by bringing ground meat, meatballs, sausages, and, in the future, steak to the market.

"We want to offer a healthy and sustainable alternative to conventional meat, which means allowing meat-loving people to choose meat that is slaughter-free, pathogen-free, and has the same taste and texture they are used to," explains the startup's founder, adding that their initial final products will be similar to ground meat in texture, but the composition will be different—in addition to muscle and fat, microalgae will be added, creating a one-of-a-kind product. "Microalgae gives the meat the so-called fortification label—food enriched with other beneficial ingredients—such as vitamins, antioxidants, minerals, fiber, and essential fatty acids, etc.," concludes Roman Lauš.

"Although it is a long-term view, we are convinced that alternative proteins produced on the basis of animal cells will represent a major shift towards a more sustainable, humane, and, we believe, healthier future of food. And we see great potential in Mewery to be a major contributor to this evolution," adds Jan Stanek, founding partner of Purple Ventures. 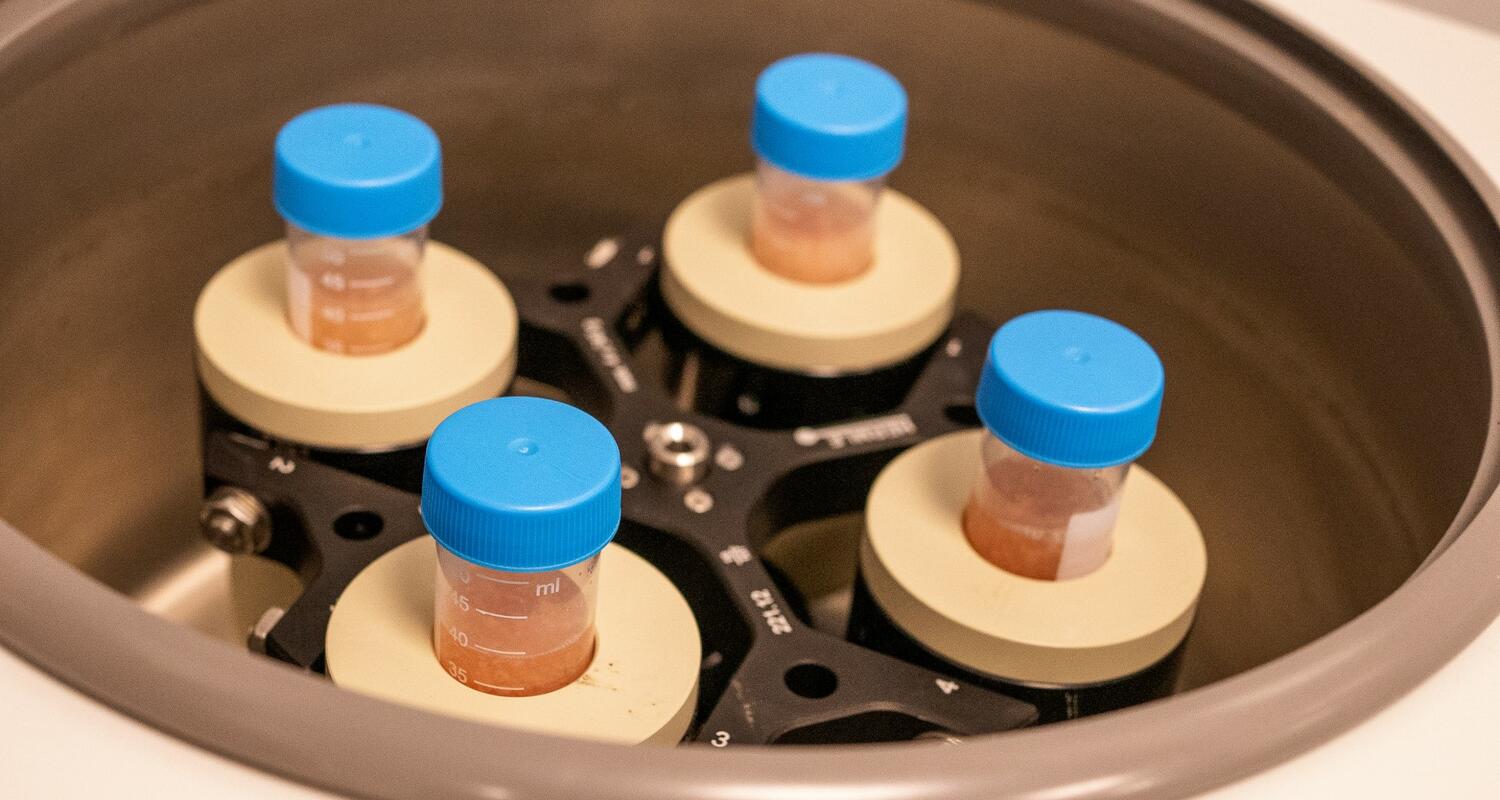 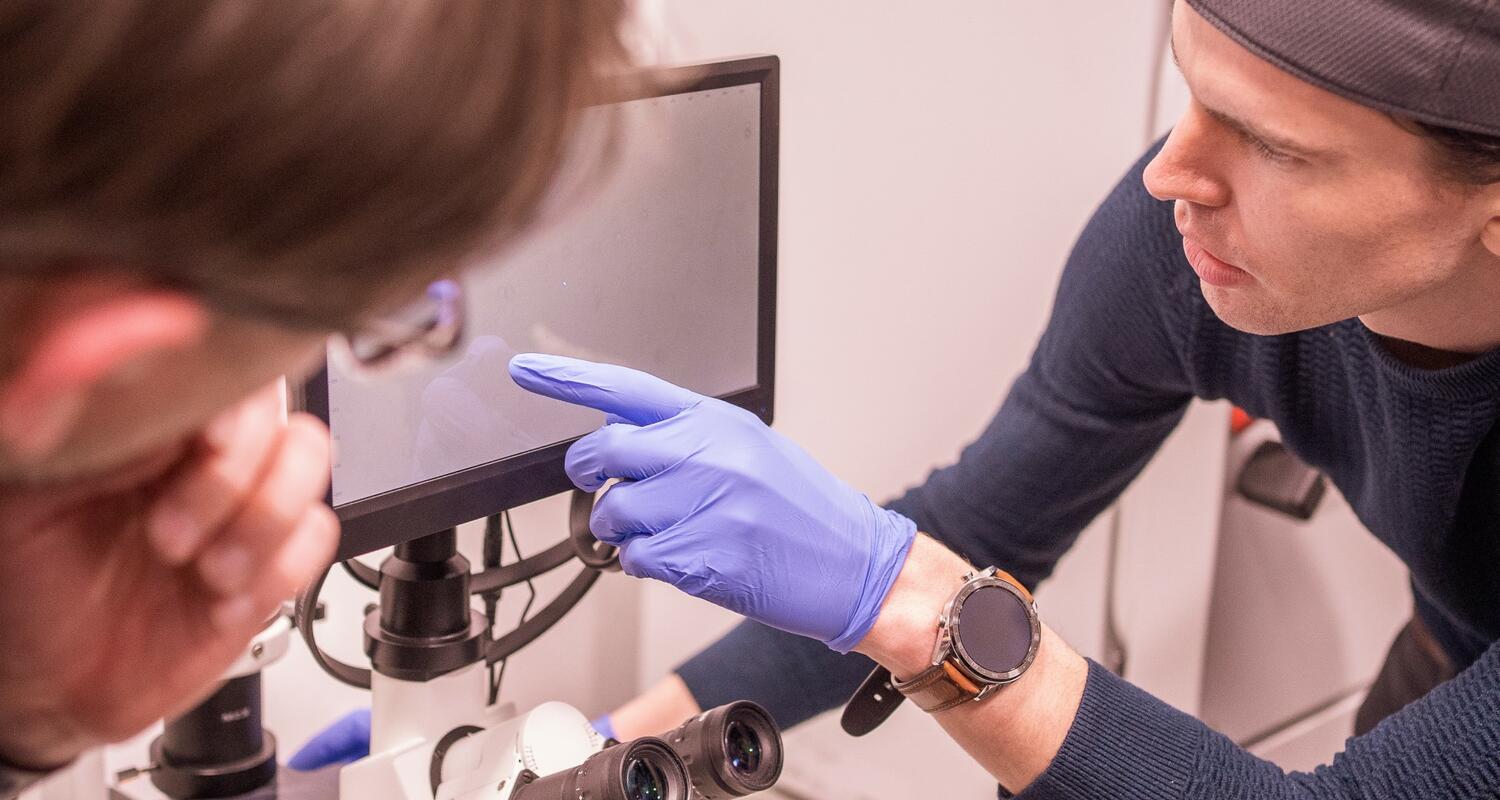 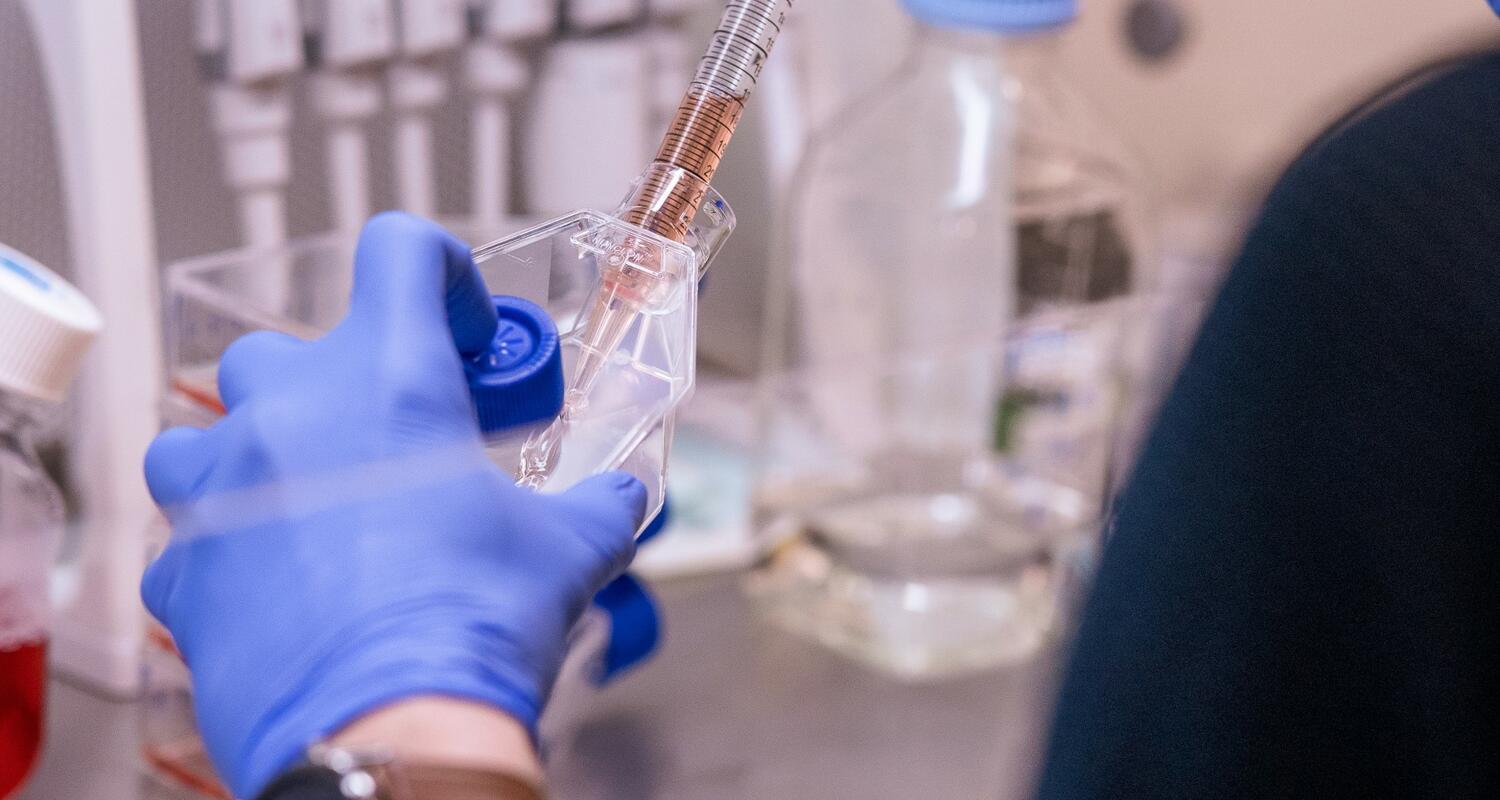 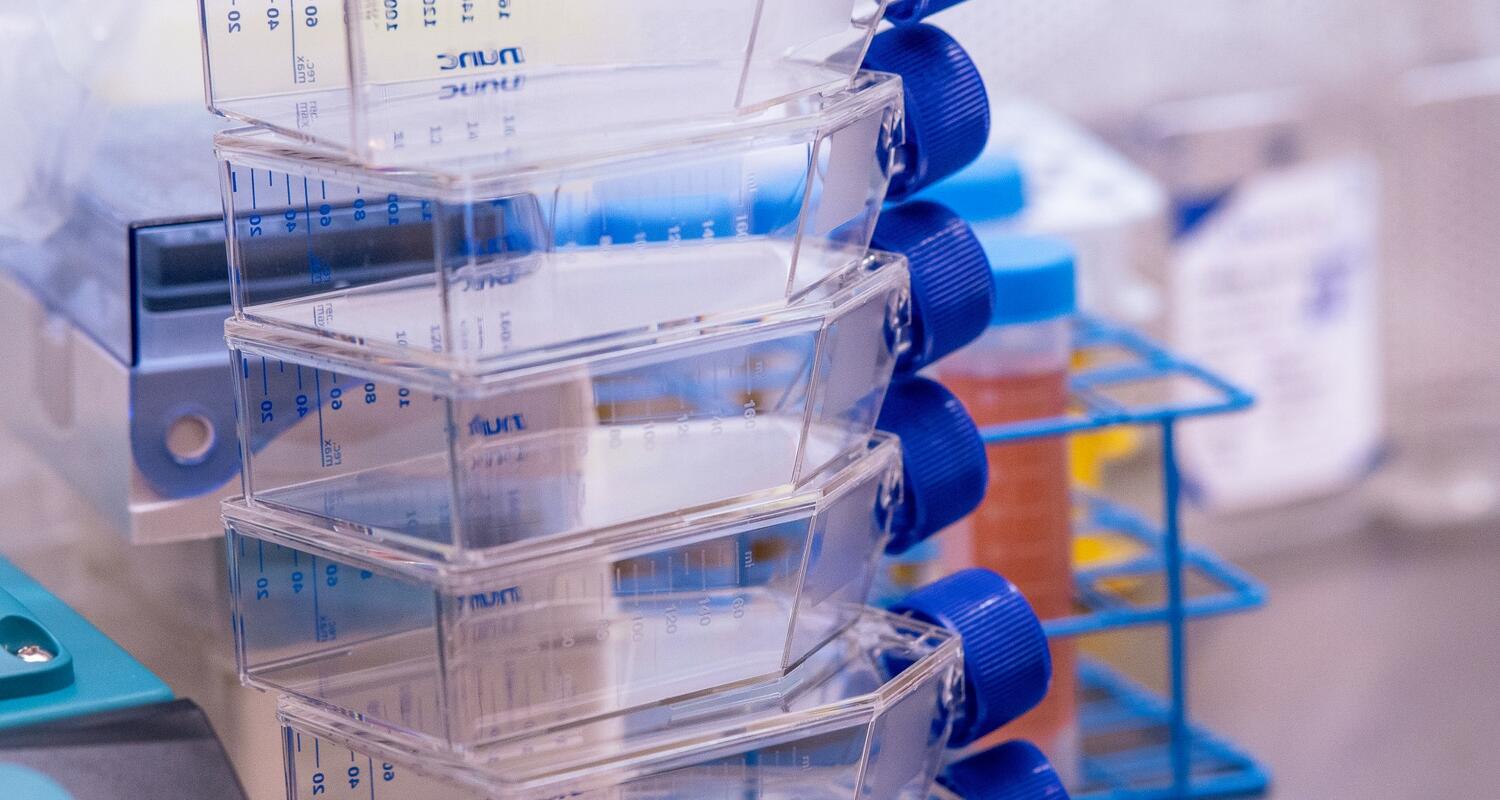 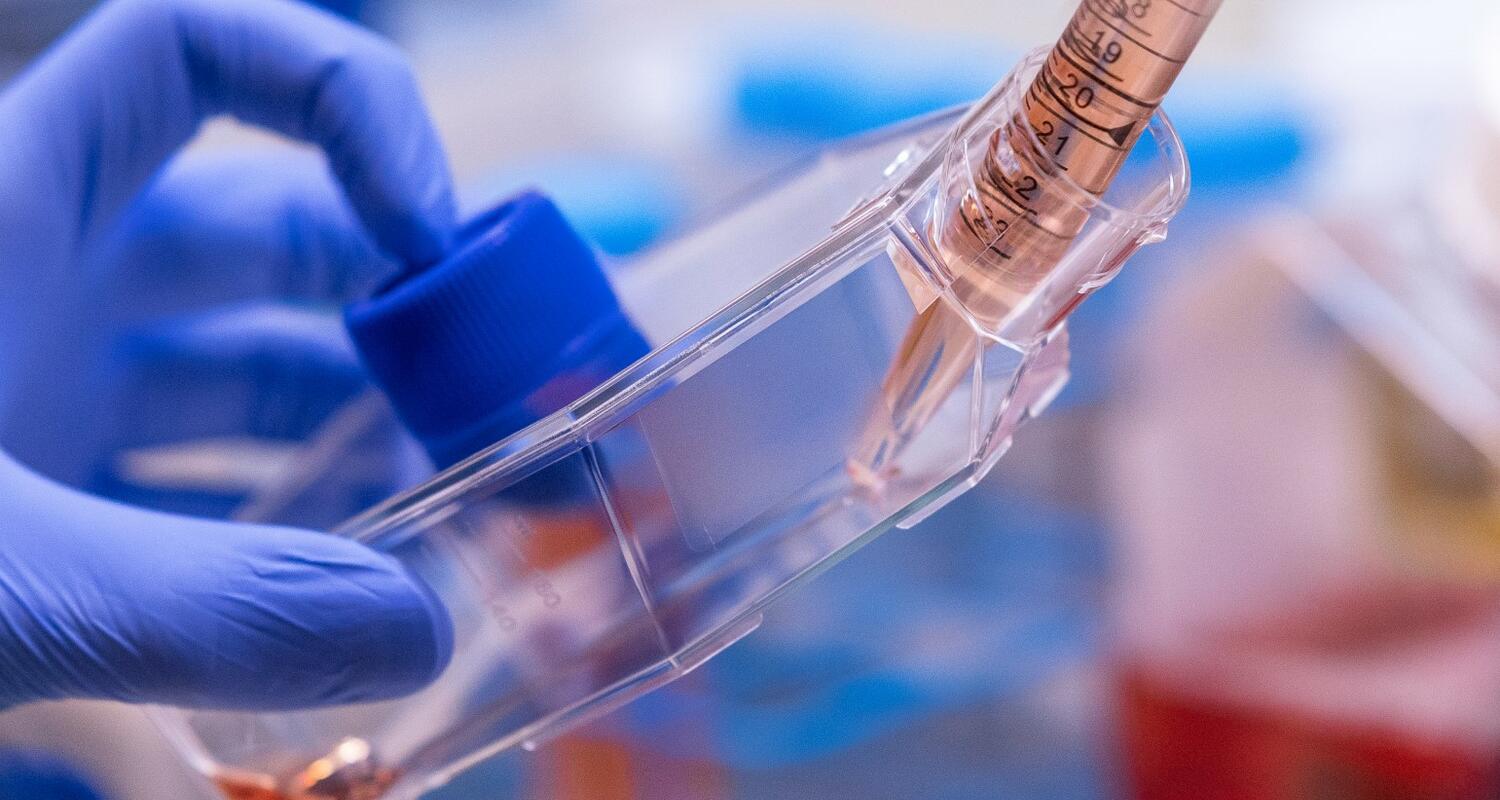 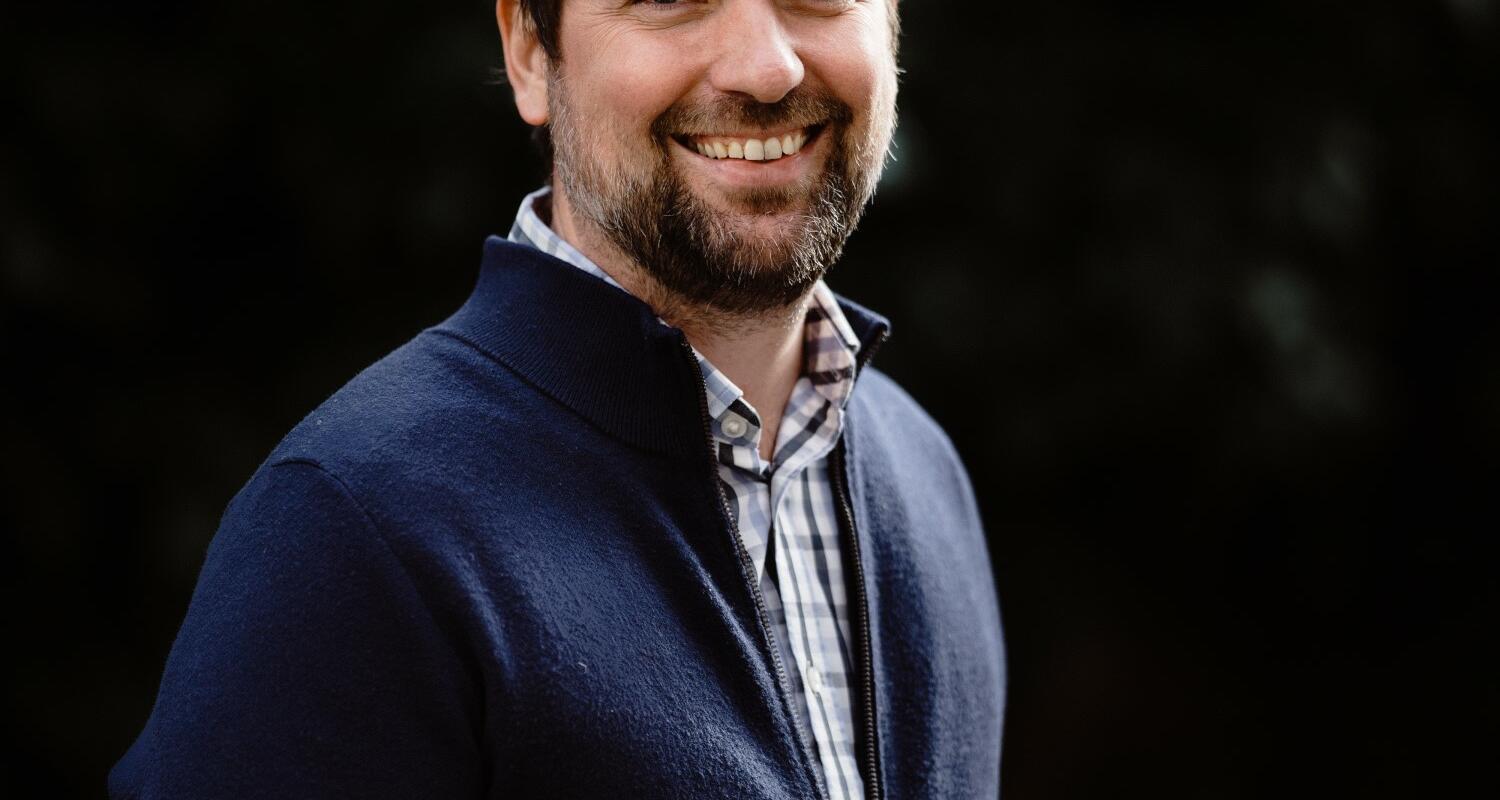