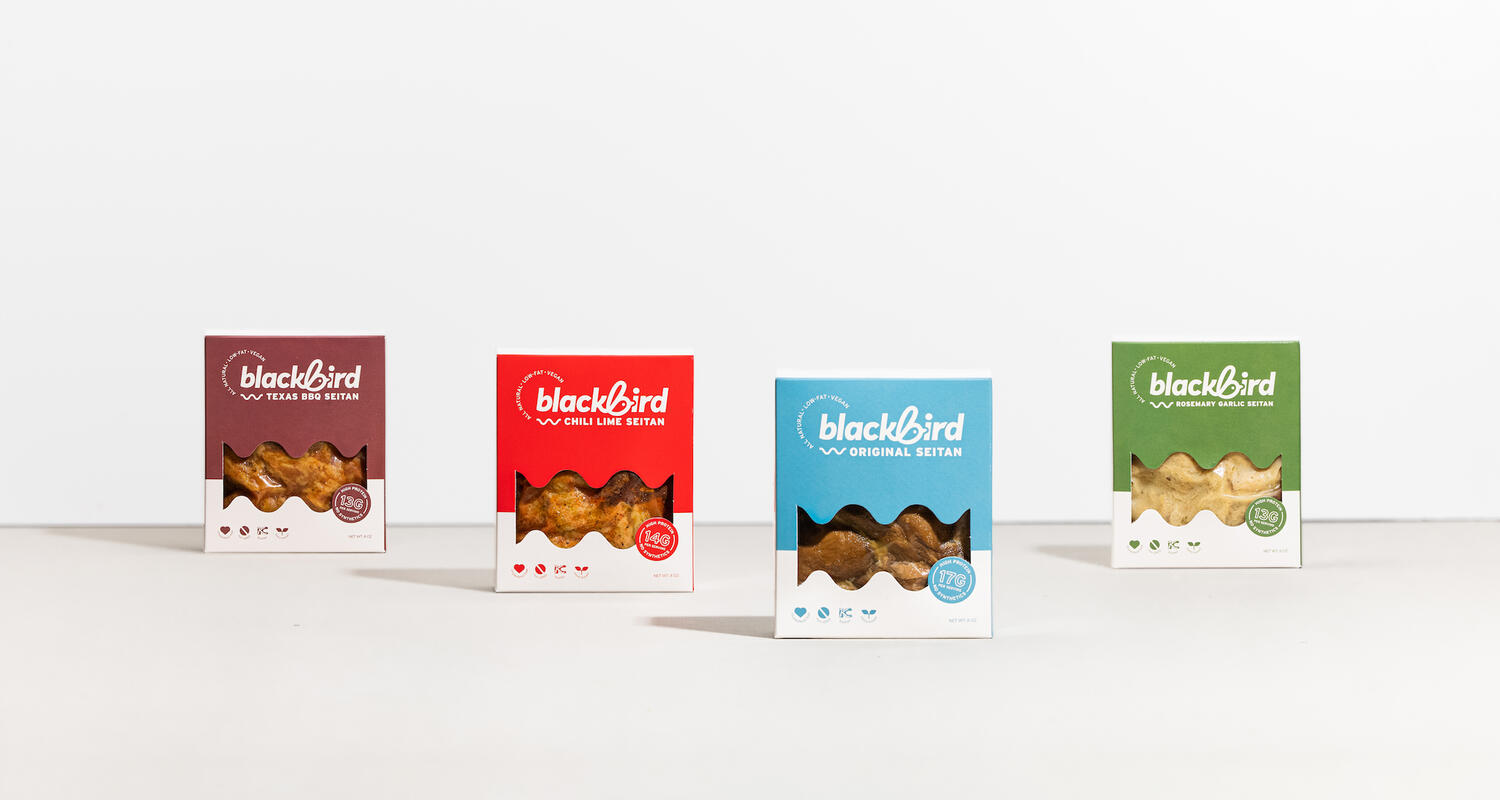 New York, NY February 18, 2020. -- Blackbird Foods Inc., the plant-based foods startup, has just announced its first close of a $1.5 million seed round to grow the distribution of its wheat-based protein products and hand-tossed frozen pizzas. In December 2020, Blackbird expanded to the West Coast by launching at Erewhon, its first chain outside of the Northeast region. It has plans to start rolling out into more grocery chains nationwide in 2021.

Before securing its first seed round, CEO Emanuel Storch says that Blackbird had to quadruple the output of its retail products in 2020 due to the demand shift seen after the outbreak of COVID19. “Before the pandemic, our core business was selling to restaurants. I quickly realized that we had to pivot in order to meet the demands of consumers. I built an eCommerce site overnight on Squarespace and partnered with grocery distributors in New York to bring our products to more shelves,” says Storch.

As sales started to grow month over month, Blackbird sought investment from mission-driven investors like Lever VC, a Venture Capital firm dedicated to alternative protein, and Sustainable Food Ventures led by Ryan Bethencourt, founder of Wild Earth, a plant-based dog food company featured on Shark Tank.“ The face of protein is changing. Sales of plant-based meat and dairy products are soaring. We are excited to bring these investors onboard at Blackbird, as the company demonstrably shows how plant-based foods can be even better than their animal-based counterparts with no sacrifice on flavor, texture, or even nutrition,” adds Storch.

Blackbird has been recognized by renowned chefs like Guy Vaknin of Beyond Sushi and Mathieu Palombino, Chef and owner of Motorino Pizzeria. Motorino helped develop and uses Blackbird’s plant-based sausage as a pizza topping at all its locations. Chef Guy uses Blackbird’s seitan in multiple dishes including a take on steak frites at his new spot ‘Willow’ in the Chelsea neighborhood of Manhattan.

All of this traction helped Blackbird get noticed by major retailers like Whole Foods, Erewhon Central Market, Harmons, and Metropolitan Markets, in which the company plans to start rolling out this Spring. 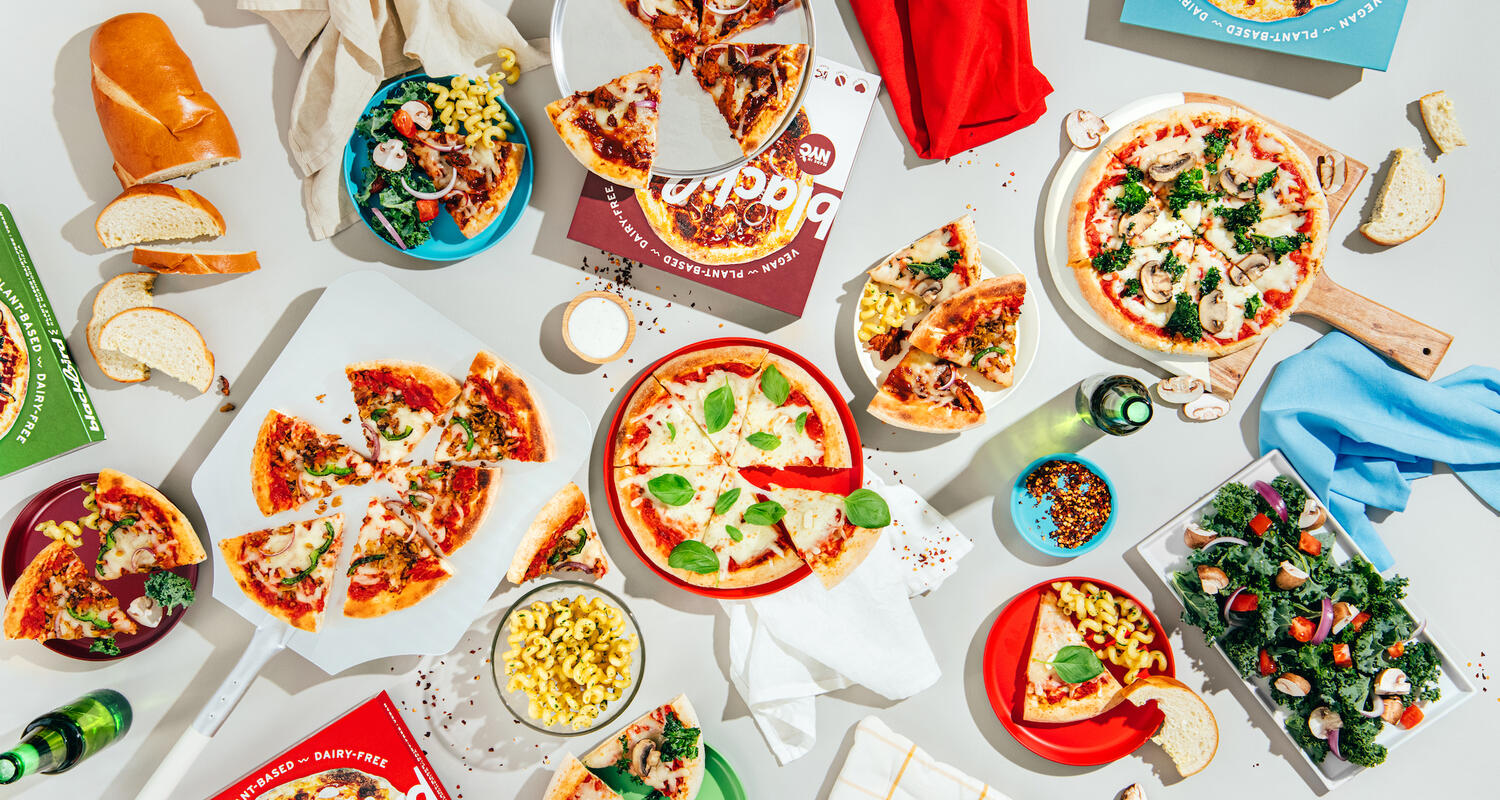 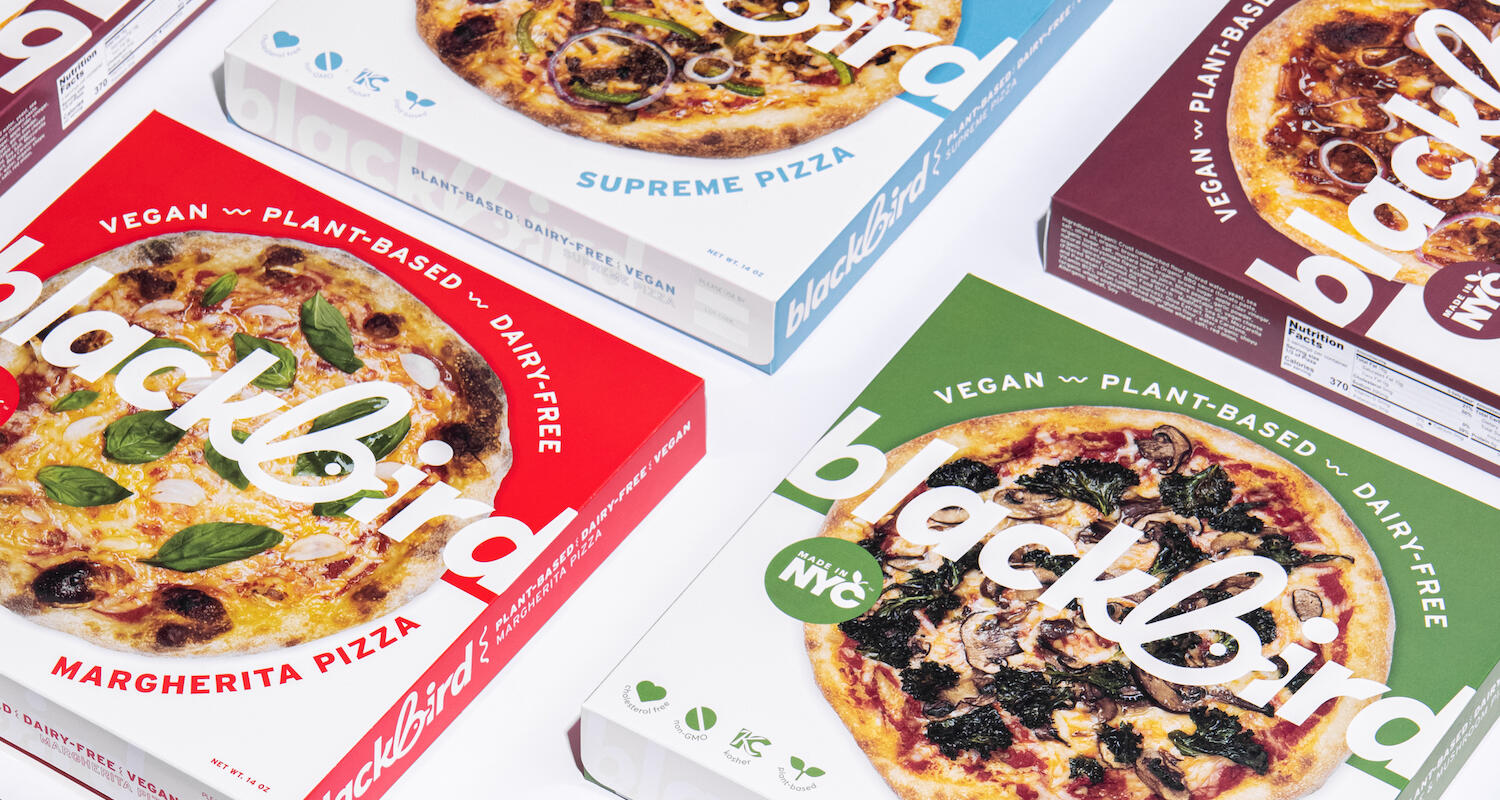 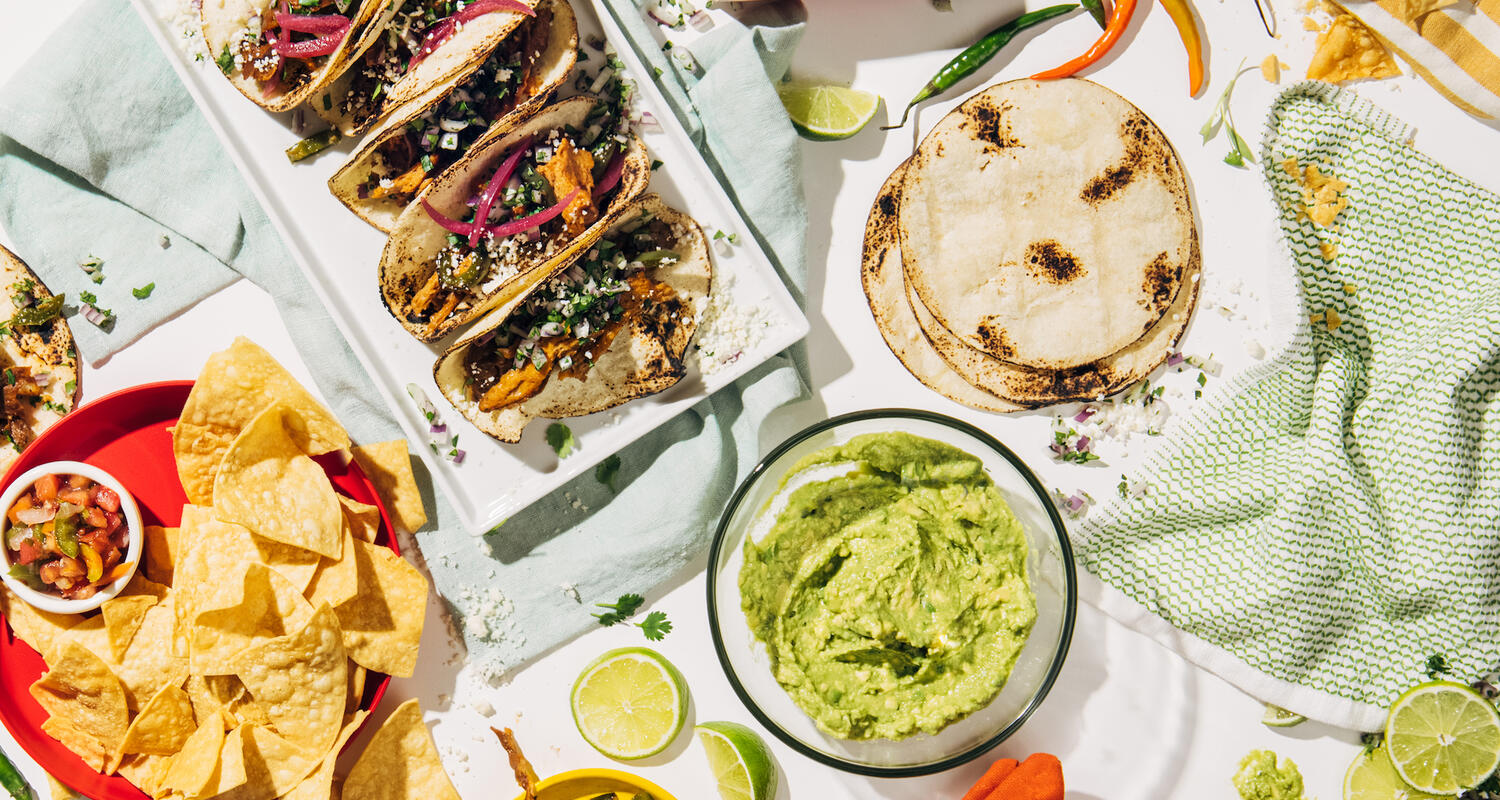