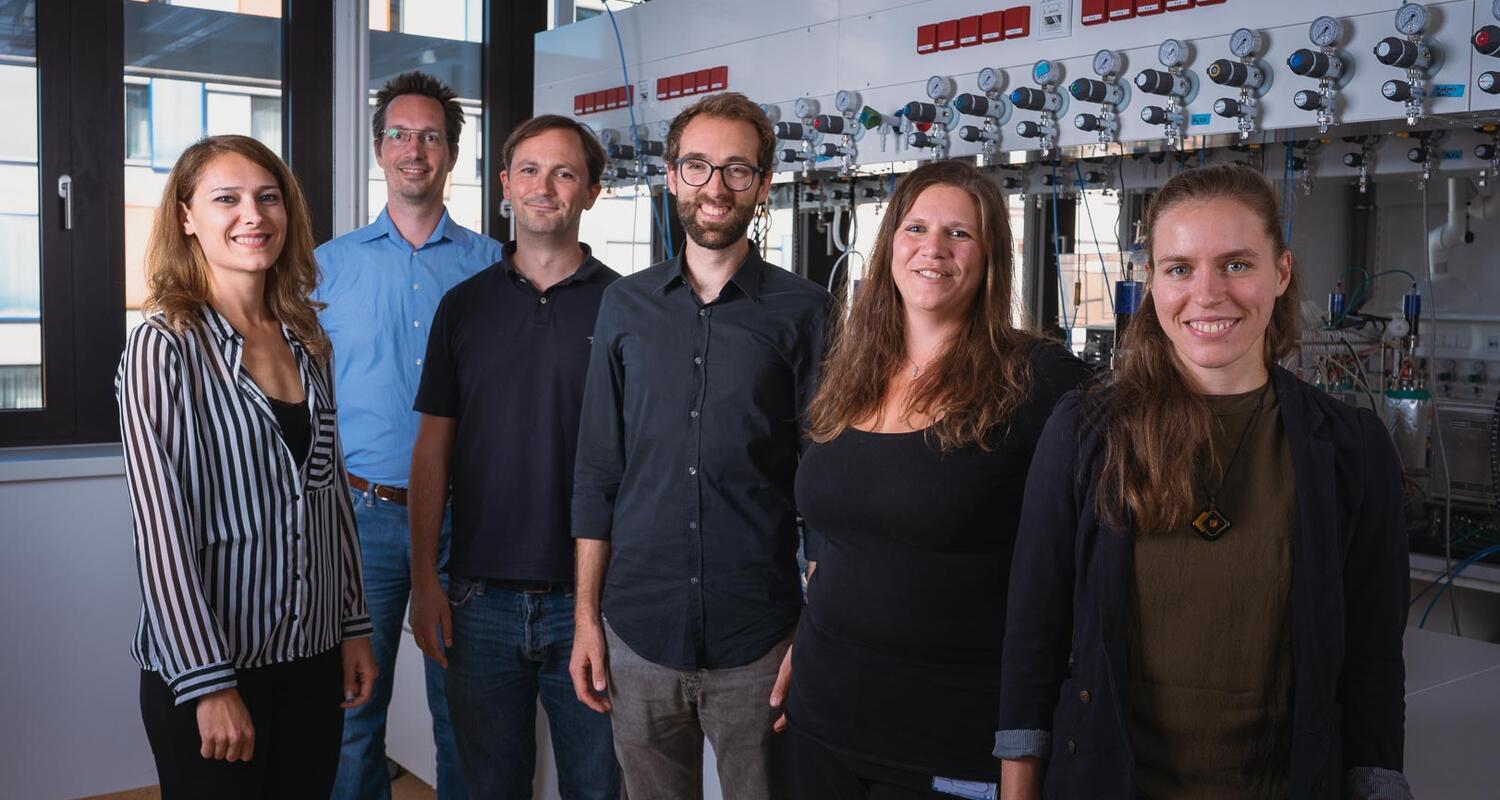 Arkeon Biotechnologies, a Vienna-based ingredients startup setting out to create the most sustainable, nutritious, and ethical food system through gas fermentation and ancient microbes, secures more than US$7 million in an oversubscribed seed round.

Vienna, Austria, March 7, 2022 -- Vienna-based ingredients startup Arkeon Biotechnologies has closed its seed financing at more than 7 million US Dollars in an oversubscribed funding round. Arkeon is the first company in the world to leverage the technology of gas fermentation with the power of archaea, an ancient microorganism with unique properties, for food applications. The company’s proprietary technology produces all 20 amino acids for the human diet in one production step.

On a mission to create the most sustainable, nutritious, and ethical food system, Arkeon uses highly efficient microorganisms – archaea – to produce functional and customizable protein ingredients. With a technology that is fully independent from agricultural land and with the ability to directly convert CO2 into food ingredients, the company holds the key to unlocking a food system without resource constraints, without geographical restrictions, and free from animal suffering.

Leading food and climate investors including Synthesis Capital and ReGen Ventures participated in the investment round. The capital raised will be allocated towards scaling up production levels, process engineering, and product development.

The founding of Arkeon was supported by the Berlin-based company builder EVIG, which specializes in working with scientists to build biotechnology startups in the food sector.

“We are proud to partner with experienced investors who strongly believe in our vision to produce the next generation of protein ingredients just from CO2” explained Dr. Gregor Tegl, Co-Founder and Managing Director of Arkeon Biotechnologies.

The wonders of Archaea – an underexplored microorganism holding unique potential

Archaea are one of the most ancient microorganisms in the world and are intertwined with the creation of life on earth. They are exceptional in their capabilities and evolved to thrive in extreme environments like underwater volcanoes.

Whilst these microbes are still an underutilized and underexplored lifeform, Arkeon’s proprietary technology holds the key to unlocking their potential: The company’s science team comprises the world’s leading Archaea technologists led by Simon Rittmann, Arkeon’s CSO, renowned in the scientific community for pioneering the biotechnology process for archaea and his dedicated research on the microorganisms over the last decade.

Enabling a fundamental shift away from current industrial agriculture practices

Compared to modern agriculture, which relies on lengthy processes involving many steps such as growing, harvesting, and purifying, Arkeon offers an incredibly efficient shortcut: A single step is needed to produce the desired ingredients. In doing so, the company effectively bypasses traditional agriculture, allowing for food production without crop dependencies.

Since more CO2 is consumed than produced during the gas fermentation process, Arkeon’s products will be carbon-negative. “For the first time in history, we can turn the equation of modern food production upside down and turn a resource-intensive industry into a sustainable, low-emission system”, says Dr. Gregor Tegl.

Arkeon’s proprietary technology converts CO2 directly into an entire range of all 20 amino acids – all of which are essential for the human diet – as well as functional peptides that will bring a variety of high-value ingredients to customers. The company can produce different compositions of aminos which further allow to generate various protein ingredients of varying nutritional and functional profiles.

Arkeon Biotechnologies is an ingredients company based in Vienna, Austria leveraging the power of ancient microbes to create the most sustainable, nutritious and ethical food system possible. The company’s technological foundations have been built up over a decade of research by co-founders Dr. Simon Rittmann, Dr. Guenther Bochmann, and Dr. Gregor Tegl. Arkeon’s proprietary technology leverages archaea microorganisms that naturally produce all the building blocks of proteins in only one fermentation. The company’s process converts CO2 directly into amino acids and functional peptides for the food industry, enabling an entirely new world of food products. With a team that comprises world-leading Archaea biologists, process engineers, food scientists and fermentation technologists, the company is on a mission to change food production on a global scale. More information at www.arkeon.bio

EVIG Group is a company builder and impact investor in the alternative protein space. Together with pioneering scientists and entrepreneurs, EVIG builds and invests in companies to transform the global food system. EVIG’s focus is on approaches that have technology and science at their core, while having the potential to truly displace animal-derived products. More information at www.evig.group 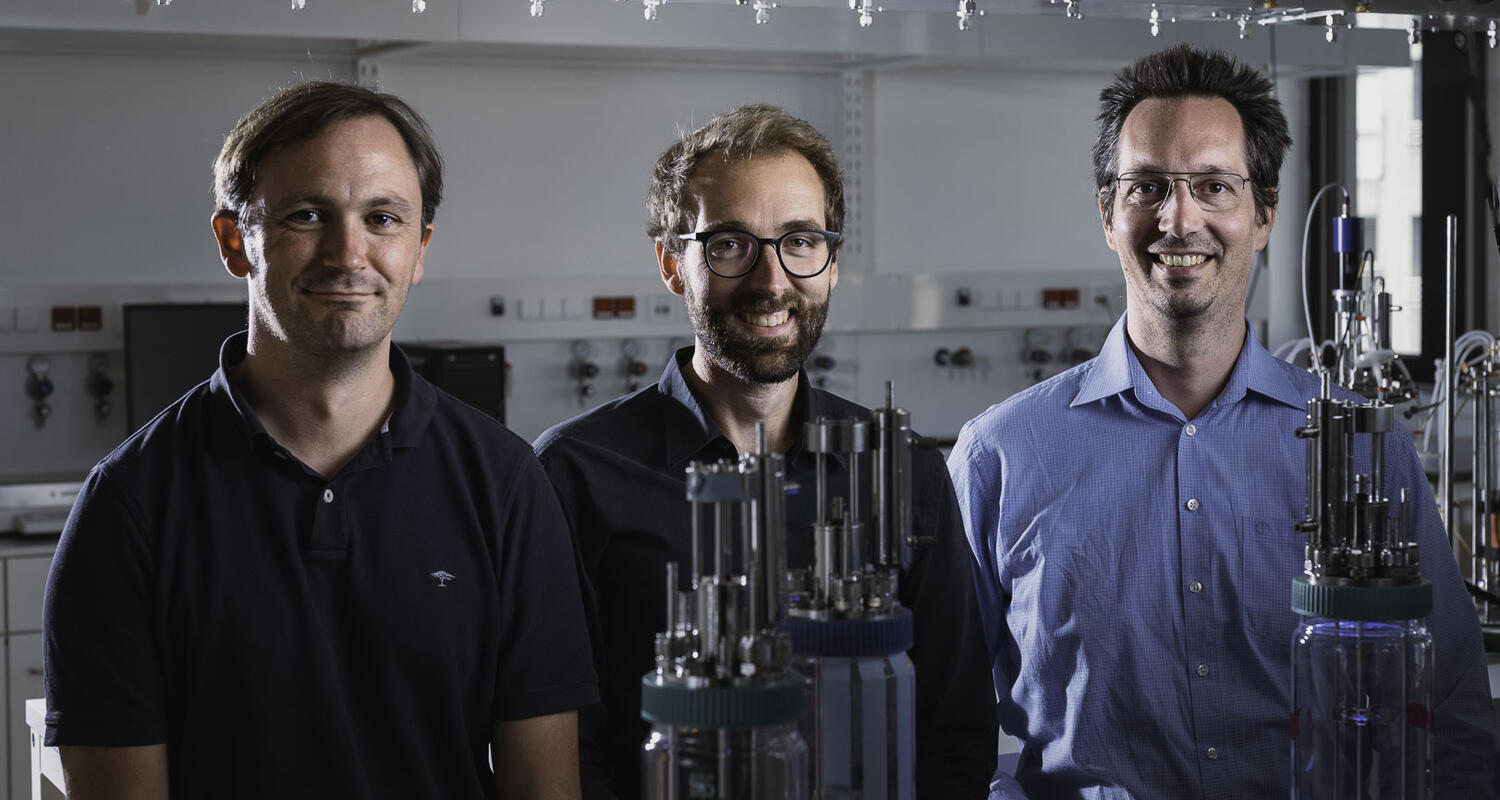 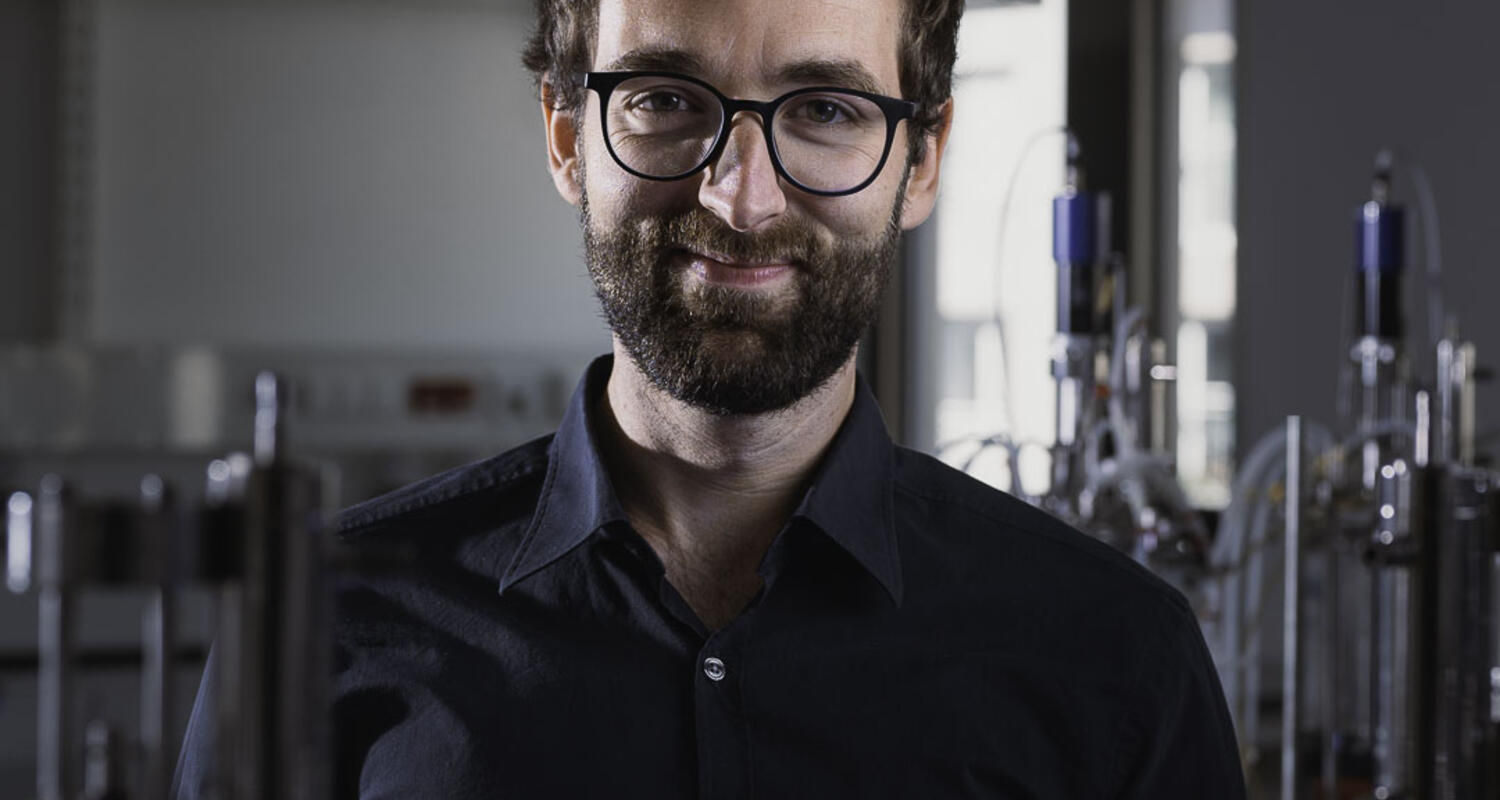