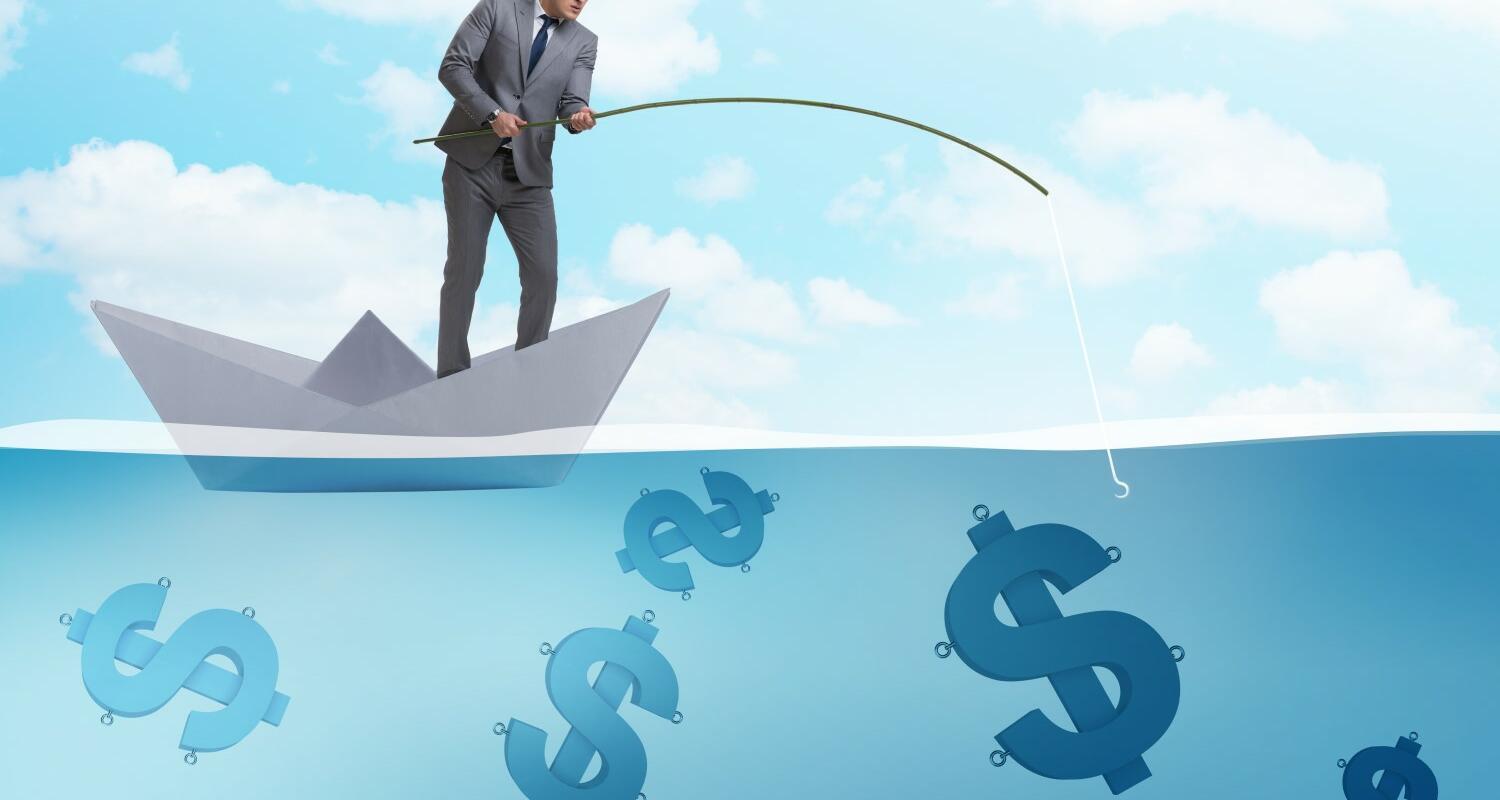 How BlueNalu could become the world’s most valuable seafood company

Although cultivated meat isn’t yet available to consumers outside Singapore, more than 30 startups have raised venture funding and several have introduced product tastings or proofs of concept. Over the next two years, many will bring products to market leading to acquisitions and IPOs as the industry matures. Looking toward this future, it’s worth considering how valuable cultivated meat companies could be.

So far, much of the focus has been on the cultivated beef industry, highlighted by Memphis Meats’ $180 million in funding. But cultivating seafood at commercial scales may be easier due to advantages of fish cell tolerances to pH, temperature, and oxygen levels [1]. A trio of VC-funded US companies are currently pursuing this vertical.

Among these three, BlueNalu leads the pack. With $84 million raised to date [2], the San Diego-based startup is the most well funded in the cultivated seafood space. In January of 2021, they closed a $60 million convertible debt round with the intent to produce a pilot facility by the end of the year [3]. The company’s first product will be mahi mahi after which they will add bluefin tuna and other species.

Wildtype is focused on salmon and has raised $16 million for their Seattle-based venture [2]. Finless Foods rounds out the cohort with $3.5 million in funding [2] to develop cultivated bluefin tuna. Like many of the other startups in this space, they are based out of the San Francisco Bay Area.

Pre-revenue companies are difficult to value, and cultivated meat startups especially so being in a nascent industry using technology less than ten years old. But the opportunity these companies are pursuing is enormous. Fish and seafood make up a $1 trillion global market and $102 billion domestic market [4].

The below table shows a sample of the largest incumbent seafood companies in the world. The industry is less consolidated than beef and poultry, which are dominated by a smaller number of companies. Product lines cover wild-caught fish, farm-raised aquaculture, and combinations of both. The average P/E ratio (15.5) of this cohort is comparable to the broader Farming/Agriculture average (26.0) [5].

However, valuing cultivated seafood startups against the legacy fishing industry is challenging. Although the end product from both sectors is fish, the similarity ends there. The technology and cost drivers are completely different. Fleets of fishing vessels and aquaculture lakes will be replaced by bioreactors and growth media — even a body of water is unnecessary. Seafood supply chains spanning thousands of miles will be replaced by cultivated fish facilities located near the populations they serve. Landlocked countries will be able to domestically produce all of the saltwater seafood they need to meet demand to ensure food security.

Looking to other industries offers more valuation comparisons. Cultivated seafood companies will create a high-volume, physical product in a centralized facility. They will require a technical workforce and defendable IP to be successful. In many ways, cultivated seafood is more similar to the semiconductor industry than legacy seafood operations. Although not a perfect analog (facility lifetimes, material costs, etc.), consider the potential value of these startups with a semiconductor enterprise value-to-sales ratio as they scale to meet the tremendous demand for global seafood.

Enterprise value of mature companies divided by sales across the aggregate can give an industry wide EV ratio. Significant to this analysis, EV ratios vary considerably across industries.

Using the industry average EV ratio allows a valuation of a target company by simply plugging in its sales.

New York University finance professor Aswath Damodaran has generated a thorough list of industry EV ratios [5]. Among those listed, “Farming,” “Food Processing,” and “Food Wholesale” are the closest to the legacy seafood industry. Food industries have relatively low EV ratios due to cost structure and commodification. Conversely, the semiconductor industry has a much higher EV ratio. At the far end of the spectrum, internet software has one of the highest EV ratios due to the negligible variable cost associated with producing software. The business model of digital bits over physical atoms still reigns for the most profitable companies in the world.

Focusing on BlueNalu offers a snapshot of a potential cultivated meat IPO. They are the most well capitalized among cell-based seafood startups, and they have publicly announced plans to bring a product to market by the end of 2021. BlueNalu CEO, Lou Cooperhouse, has described this facility as “Phase 3.” Ultimately, a scaled-up BlueNalu facility will be “Phase 5” and capable of producing 18 million pounds of fish per year [3].

Assuming a $5.00/pound wholesale price, this Phase 5 facility will generate annual revenues of $90 million — with a scalable model. Applying the semiconductor EV ratio to these assumptions, BlueNalu would be worth a $3.2 billion valuation with just five facilities. Once 20 are operational, they would be worth $12.8 billion and be the most valuable seafood company in the world.

This is a conservative estimate as high-growth startups are often valued on multiples much greater than their established competitors. Impossible Foods, for instance, only has one facility but was still able to command a $4 billion valuation in private markets. This potential valuation also does not account for licensing technology or other partnerships to develop new revenue streams, nor does it include price premiums the product could command for being free of the micro-plastics and mercury in current fish products.

Reducing the cost of production to achieve price parity remains an unsolved risk, but once this technical barrier is overcome, cultivated seafood companies will likely be vastly more valuable than incumbent seafood companies. Some will achieve “escape velocity” from being acquired by incumbents and either be acquired by larger food companies (Tyson, Nestle, etc.) or go for IPOs. This represents a huge potential opportunity for investors looking for exposure in the alternative protein space.

Disclaimer: This is an independent analysis. The author has no affiliation and has not received compensation from any company discussed in this article. Thanks to Ron Shigeta (@rshigeta) for review and input.