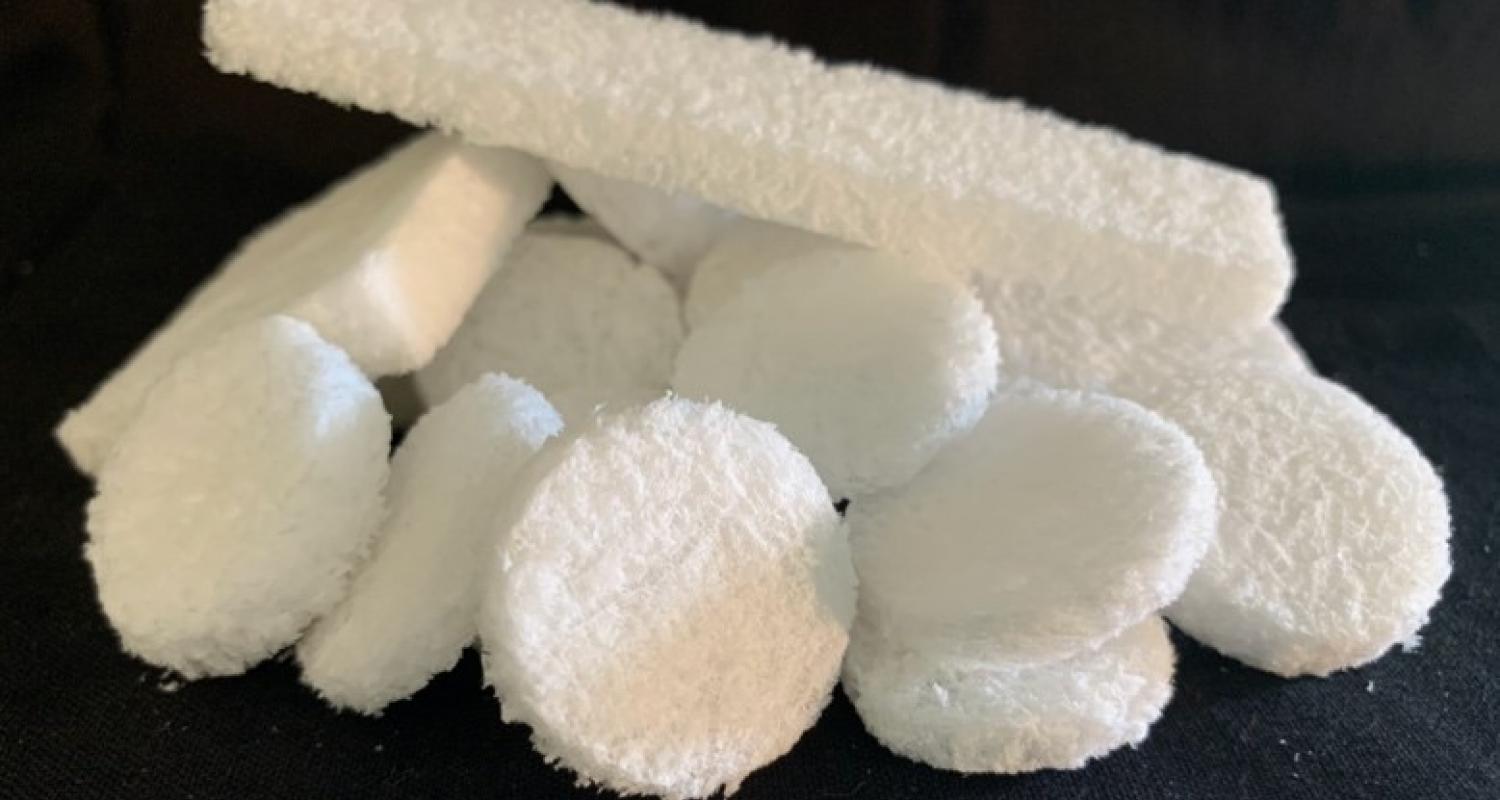 A recently founded startup from Australia has developed a novel edible scaffold for cultivated meat production, addressing one of the key challenges facing the cellular agriculture industry.

Perth-based Cass Materials has harnessed the natural fermentation processes discovered in the production of nata de coco — a coconut jelly commonly used in desserts in the Philippines — to manufacture a nanocellulose fiber matrix within which meat cells can adhere and grow. These nanocellulose fibers are also produced in scoby, the symbiotic culture formed during the fermentation of kombucha and several other naturally fermented foods and beverages.

Founder Gary Cass says the scaffold is tasteless, so as not to taint the flavour of meat, and is a dietary fiber, which could improve the nutritional value of cultivated meat. “You can have your protein and dietary fiber in one bite!” says Cass.

Cellular agriculture is an evolving research field within the alternative protein space that could generate meat and other materials such as leather without the need for conventional animal agriculture. This technology could have significant potential implications for environmental sustainability, animal welfare, biodiversity, and human health. However, recreating meat cuts with complex structures, such as steak or chicken wings, requires the development of a 3D scaffold to support multiple cell types such as muscle, bone, skin and fat. The structural scaffold found in animal meat consists mainly of collagen fibers.

“Being at the forefront of this emerging technology will give Cass Materials the ability to supply a cost-effective and scalable scaffold to the cultivated meat industry, while satisfying the high priority objectives of lowering carbon emissions, utilising less water and less arable land,” Cass added.

While the goal for many cellular agriculture researchers is to optimize large-scale cultivated meat production in order to reach price parity with animal-farmed meat, Cass believes cultivated meat will enter the market as a premium product — and this could have a positive influence on conventional animal farming. Drawing parallels to the egg industry, Cass explains: “Once we realized what was happening to the hens in these cages, it was no longer acceptable for our society. People are increasingly willing to pay more for free-range eggs, and we’ve seen a big movement in the industry overall toward more ethical practices.”

Cass Materials is one of three Australian companies working towards developing biocomponents involved in producing cultivated meat — alongside Vow in Sydney and Heuros in Brisbane — and is collaborating with other cellular agriculture companies around the world. In July, Cass Materials was accepted into Startmate’s 12-week accelerator program.