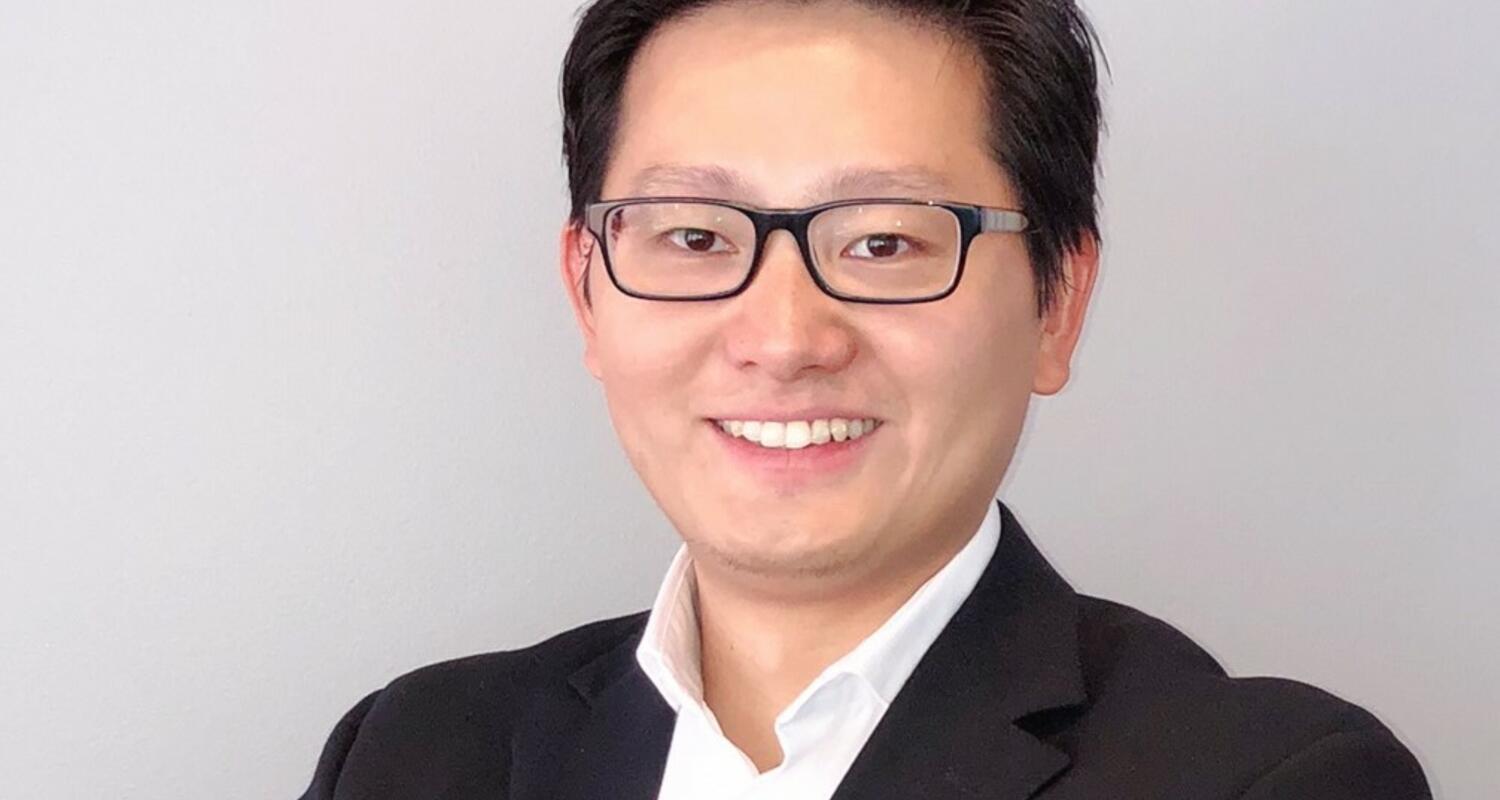 Boston, MA — Boston Bioworks, a provider of advanced fermentation process development and scale-up services to bio-ingredient companies, formally announced its launch today. The company brings extensive experience in commercial-scale fermentation to an industry that’s facing significant bottlenecks. Fermentation-based companies in the alternative protein sector raised $1.7 billion in 2021, a threefold increase from 2020, with Boston Consulting Group and others projecting the sector will continue to expand rapidly. As a result of the steep increase in investment and company formation, the sector is now facing severe supply shortages in fermentation scale-up expertise and assets.

Boston Bioworks Co-Founder and CEO Michael Tai, Ph.D. served until August as Head of Bioprocess at Motif FoodWorks, where he developed the industrial production process for Motif’s heme ingredient, and prior to that worked as fermentation project leader at ADM. Tai is joined by co-founders Mert Sahin, a cell biology Ph.D. who previously served as a Chief Marketing Officer within Imaging at GE Healthcare, and Ted Netland, an MIT MBA who previously worked as an analyst at Cambridge Associates and as Director of New Ventures at Lever VC Advisers.

Tai and his co-founders launched Boston Bioworks to address key sector bottlenecks, offering a first-of-its-kind platform for fermentation-based companies to scale products from benchtop-scale to commercial-scale more quickly and without expensive CapEx requirements. This platform will enable companies producing ingredients from precision fermentation (such as meat and dairy proteins, fats, flavorings, and similar ingredients) or from biomass fermentation (such as mycelium) to seamlessly bridge the gap between strain engineering and industrial-scale production.

“We decided to launch Boston Bioworks after experiencing firsthand severe industry bottlenecks for process development and scale-up services, bottlenecks which are costing fermentation companies time and leading to wasted CapEx spending,” noted Tai. “We’re strongly encouraged by the enthusiastic market response we’ve already seen for these services. Although we’ve just launched the company this month, we’ve already signed four clients from several alternative protein categories and will begin process development and pilot-scale batches for these clients in the coming weeks. With the influx of capital into the fermentation sector and the rapid increase in the number of startups and products being developed, there is clearly a need for this scale-up expertise and capacity.” 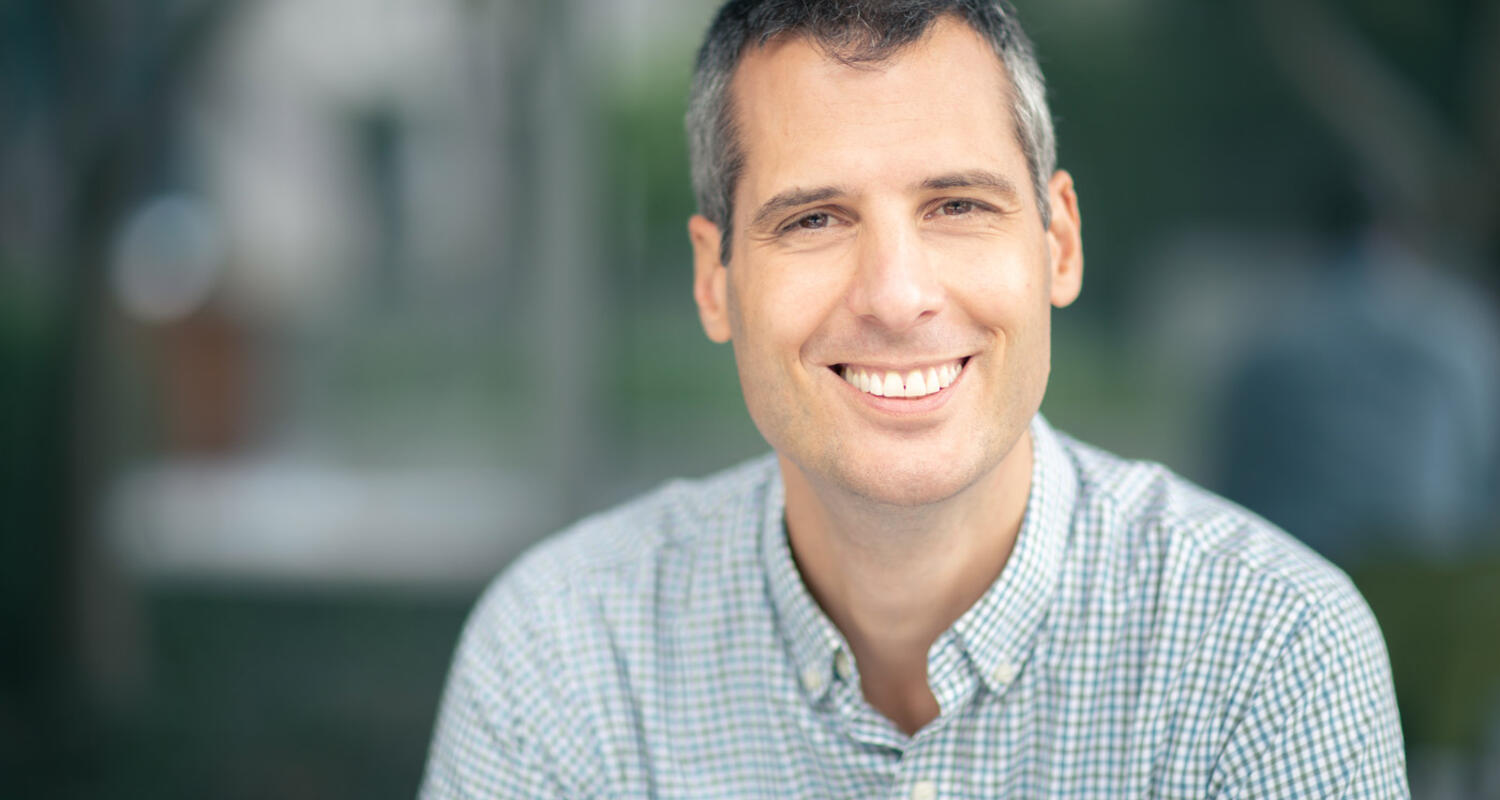 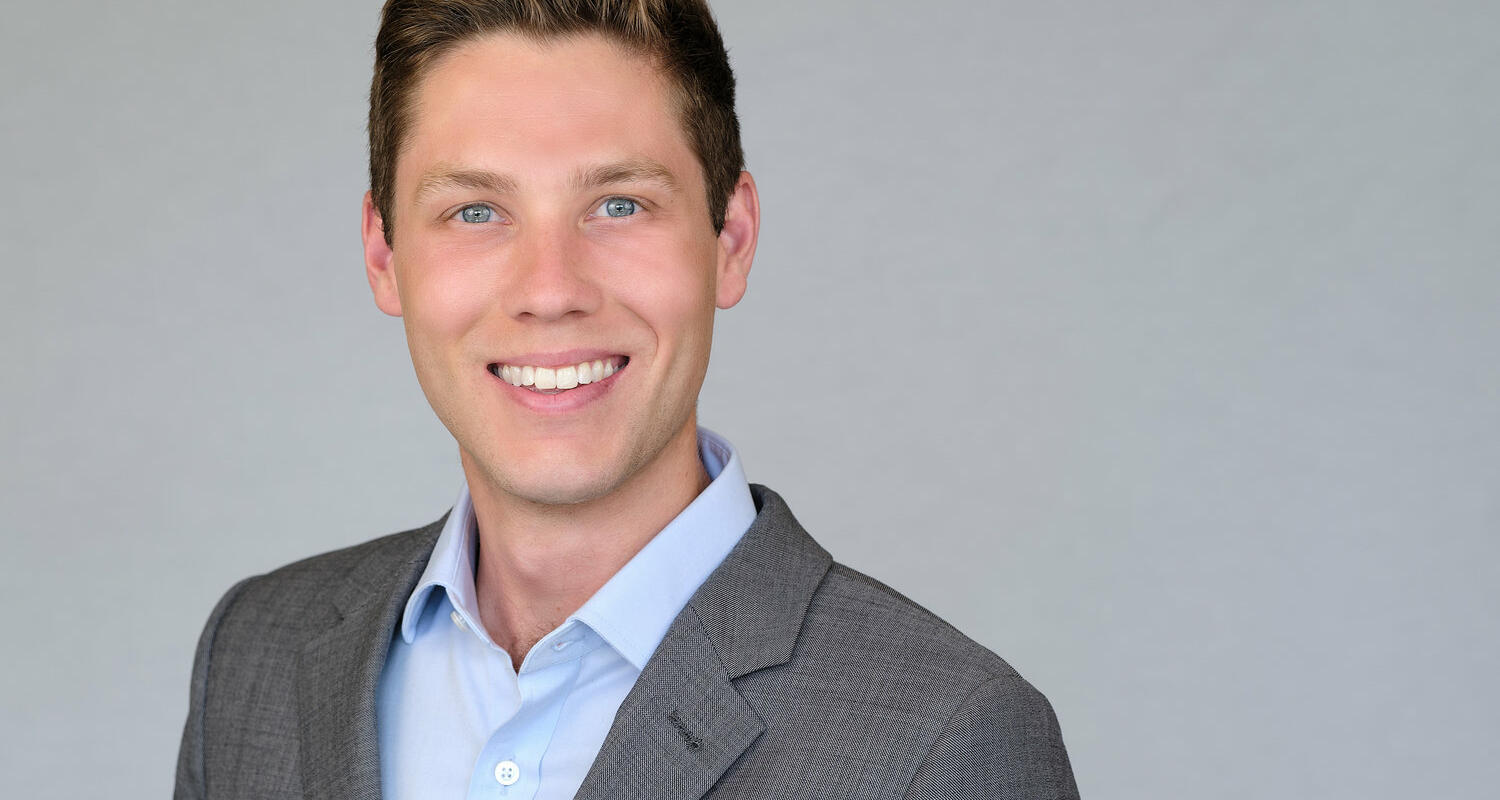