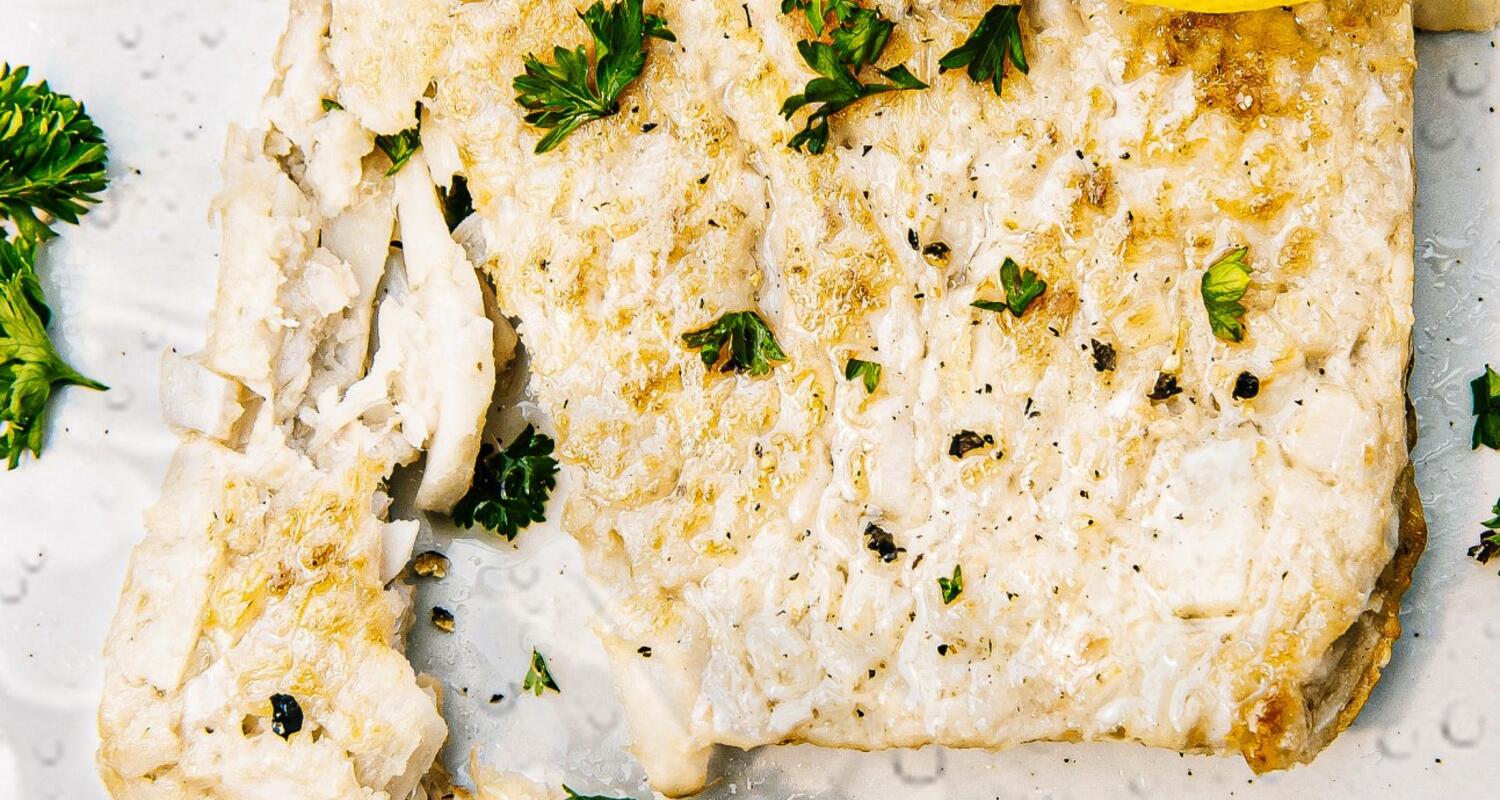 “It's as close to the real thing as you can get without an actual fish.”⁠ — CornwallLive

This latest innovation from Jack & Bry was achieved through the use of their jackfruit flavour composition and texture optimisation platform and The Cornish Seaweed Company’s award-winning organic seaweed, which together accurately replicate the white, flaky texture of fish whilst re-creating an authentic seafood taste experience.

“The texture of the fillet was also impressively similar to that of real fish, with a soft yet meaty consistency that reminded me of the flakiness of haddock or rock.” said Ryan Morwood, food reporter for UK based news outlet ‘The Packet’ at a recent local press tasting event.

After a successful launch at the popular Lewis Hamilton and Leonardo DiCaprio backed Neat Burger in London and the esteemed Harbour Lights in Cornwall, Jack & Bry confirmed their intentions  to bring the product to more restaurants in the 2nd half of 2022 to meet demand.

In a short space of time, Jack & Bry have amassed an impressive line-up of high-profile customers and partners which includes Zizzi, Prezzo, Pizza Express, Ocado and most notably Papa Johns, who now stock their flagship ‘Jackfruit Pepperoni’ across the UK and select European stores with over 50 million pepperoni slices sold by the end of 2021.

“We’ve changed the minds of climate conscious pizza eaters and burger lovers with our jackfruit pepperoni and gourmet jackfruit burgers; we now want to focus our efforts even further, beyond land and into the ocean with our world’s first jackfruit fish fillet.” said Bryony Tinn-Disbury, Jack & Bry’s Founder & CEO.

Jack & Bry are now speaking with multiple distributors throughout the UK to expand their launch across more locations.

About Jack & Bry: Jack & Bry are an award winning, UK based food-tech start-up on a mission, to take jackfruit to the next level with a diverse range of tasty, sustainable and nutritiously superior whole food plant-based meats.