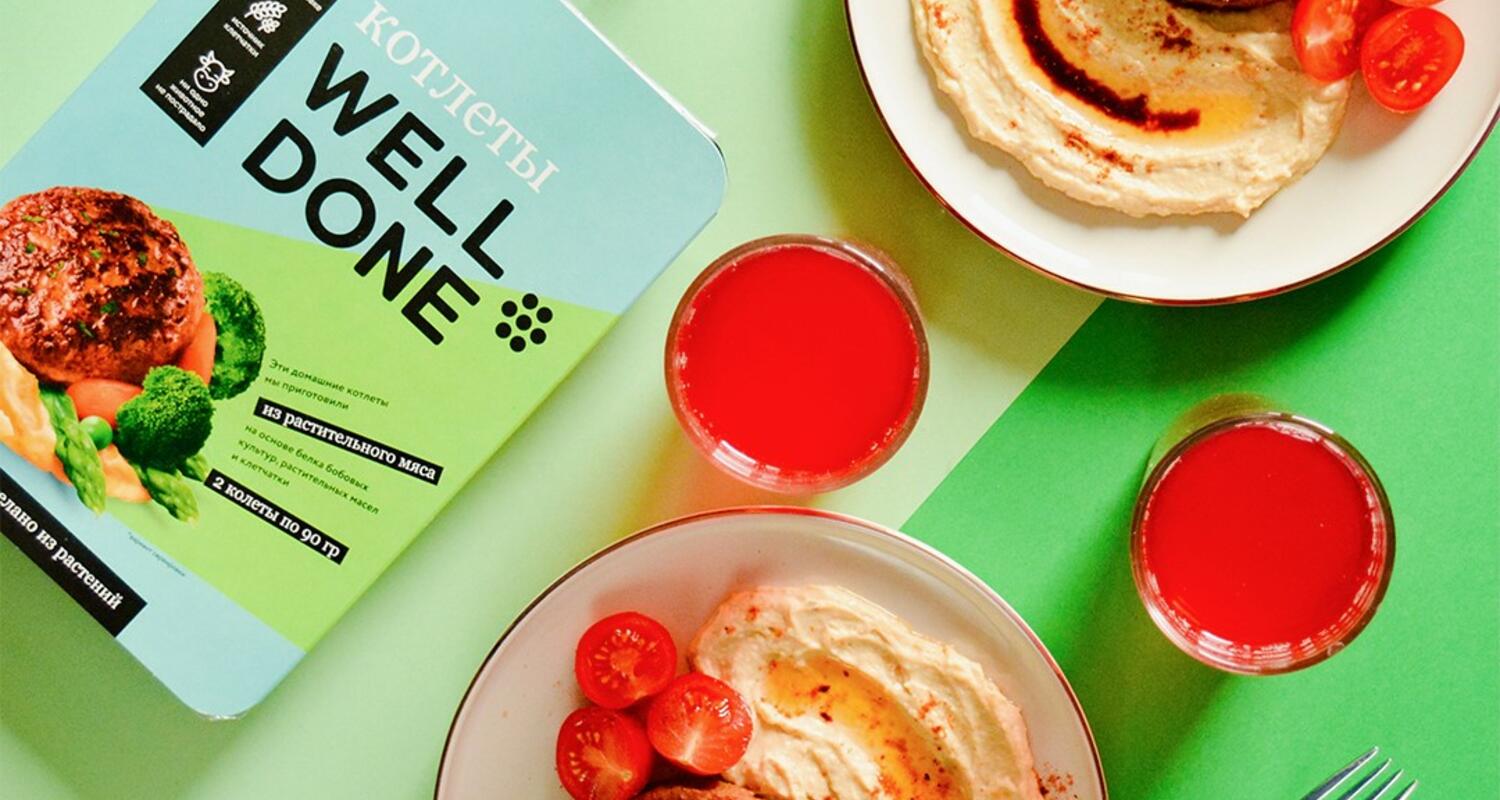 Fast-growing Russian plant-based meat startup Welldone announced today the close of a $1.5 million funding round to significantly expand production capacity to meet the company’s rapid growth in sales. The round was led by Phystech Ventures, an international fund investing in deep tech startups globally, with participation from Lever VC, a leading global investor in the alternative protein category. The funding will be used to accelerate Welldone’s R&D, launch additional product lines, and increase production capacity to up to 150 tons per month.

The plant-based category is beginning to grow quickly in Russia. Sales of plant-based milk have grown sevenfold in the past two years on record, reaching 12 million liters of production in 2019. Plant-based meat has now begun to grow quickly as well, with the Russian Agricultural Bank projecting it will account for 1.5% of the entire meat category within four years, or 140,000 tons annually (source).

Since launching in September of last year, sales of Welldone’s  plant-based burgers and mince  have expanded to more than 500 points of sale in 50 cities across Russia, including listings at five  national retail chains and another five leading eGrocery companies. Welldone’s deep R&D work has allowed it to produce high quality products at competitive pricing ($3 for 2 patty pack vs $16 for an international brand), and get on restaurant menus along with major international plant-based meat brands. Welldone is the first local company in the region to leverage high-moisture extrusion to deliver high quality texture for realistic plant-based meat products. The funding will be used to grow distribution in Moscow and other regions, as well as to expand its international distribution, which already includes Belarus and Kazakhstan.

“Today more and more people in Russia are starting to think about their diet,” said Welldone CEO Alexander Kiselev. “They understand that there are ingredients in animal meat which are not good for them, such as cholesterol. The plant-based market is poised to grow very quickly in Russia and Eastern Europe, and with our significant investment in R&D, world-class yet affordable products, and partnership with Phystech Ventures and Lever VC, we look forward to leading the growth of the category.”

“Welldone’s key advantages include an experienced team, deep R&D expertise, and strong collaboration with the country's leading food biotech institutes,” said Phystech Ventures Principal Anna Gishko. “With excellent scientific talent available in the country and much lower input costs, the efficiency of R&D in Russia is an important competitive advantage for international expansion.”

About Phystech Ventures
Phystech Ventures was founded in 2013 to invest in deep tech globally. Since that time, PV has backed 27 companies from 7 countries, including spin-offs of 8 international universities. 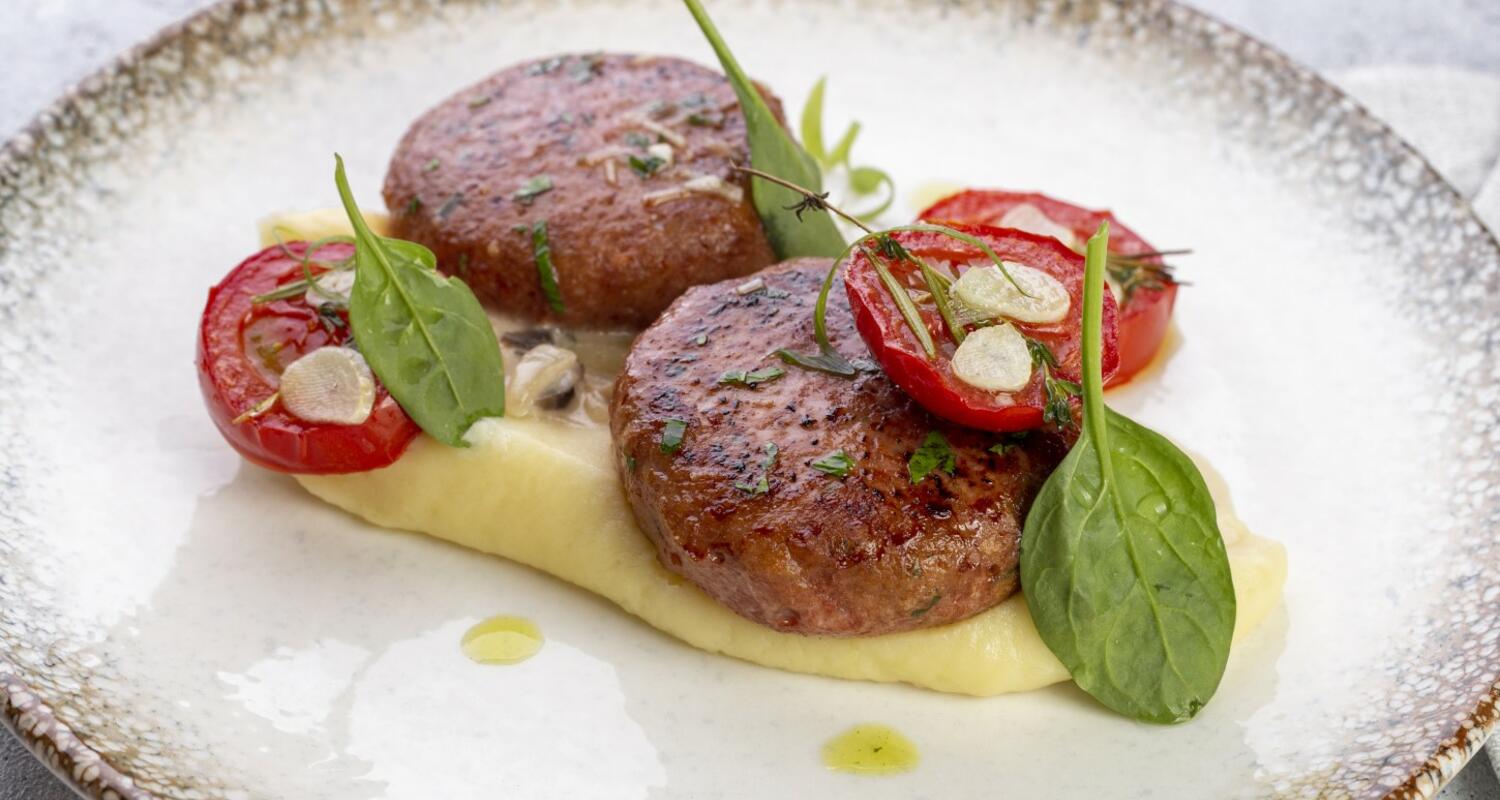 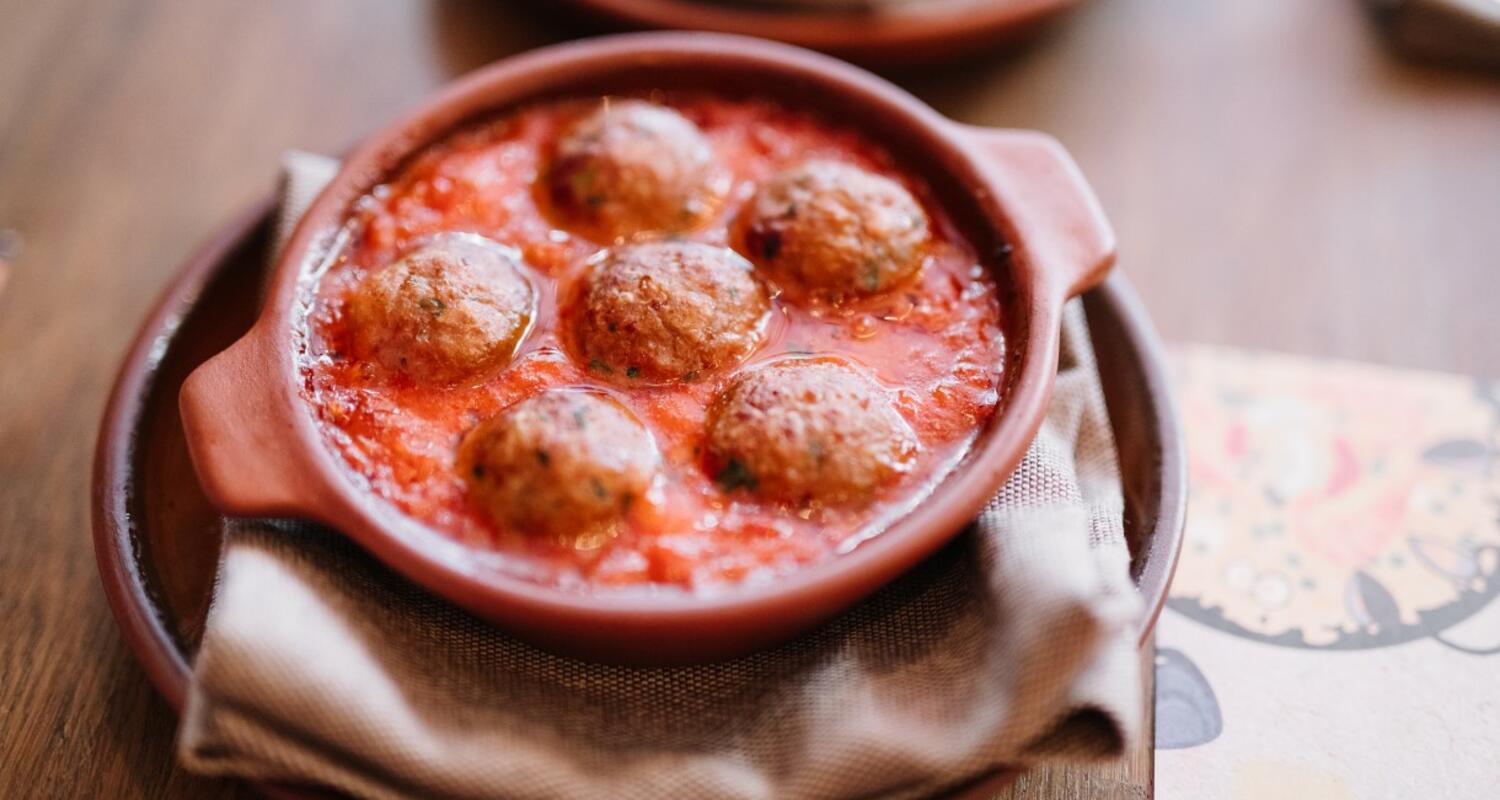 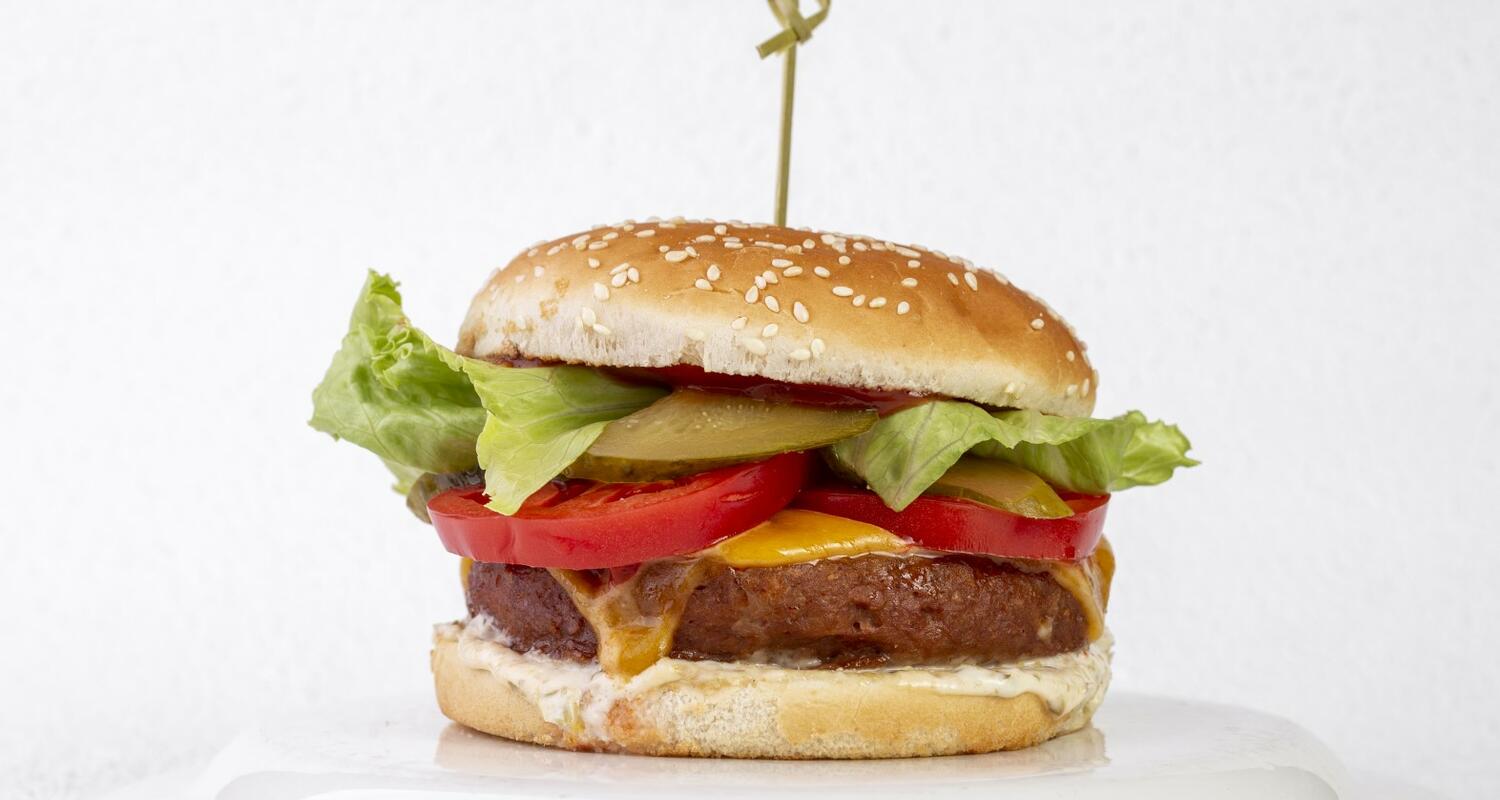 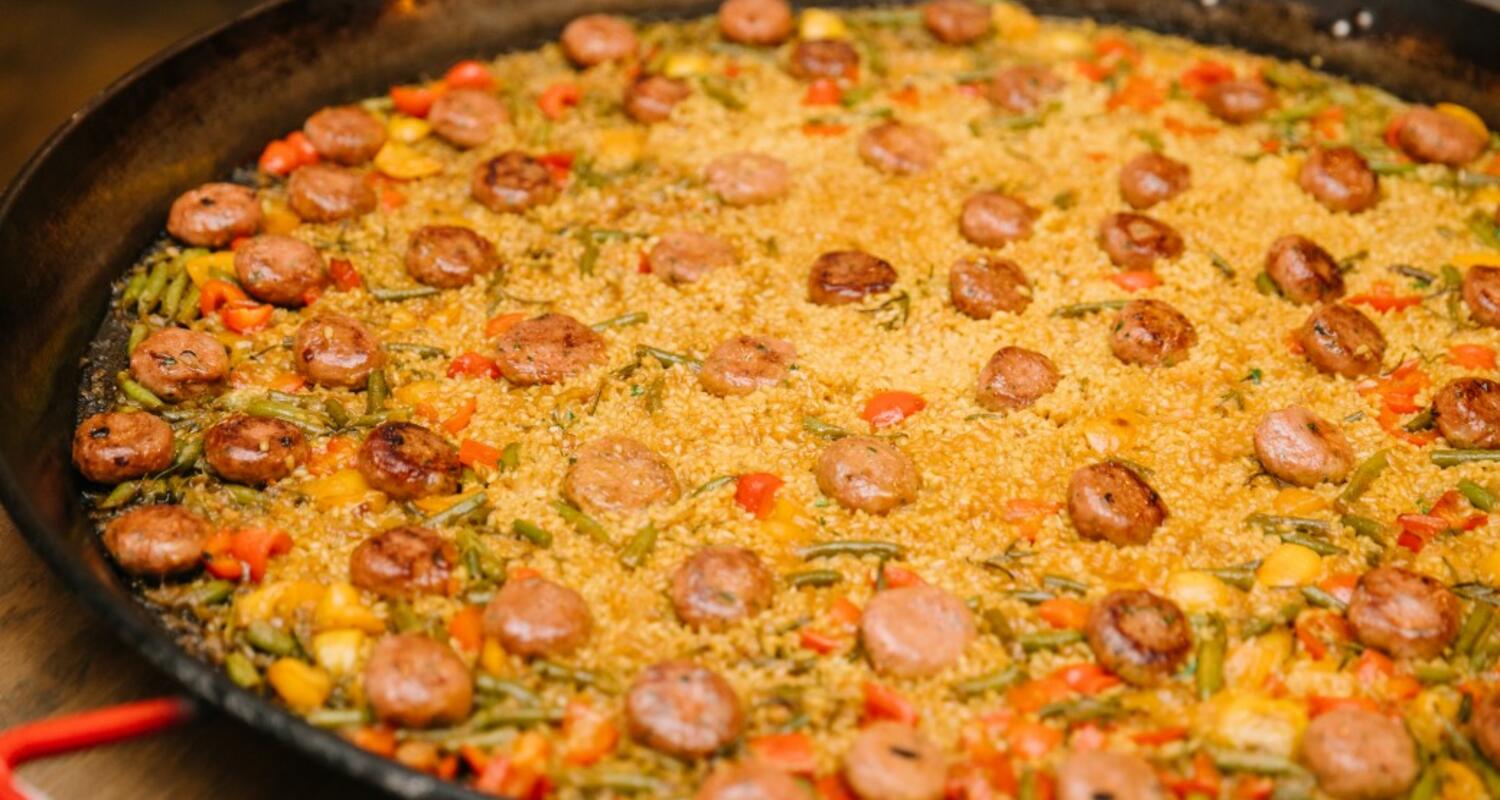